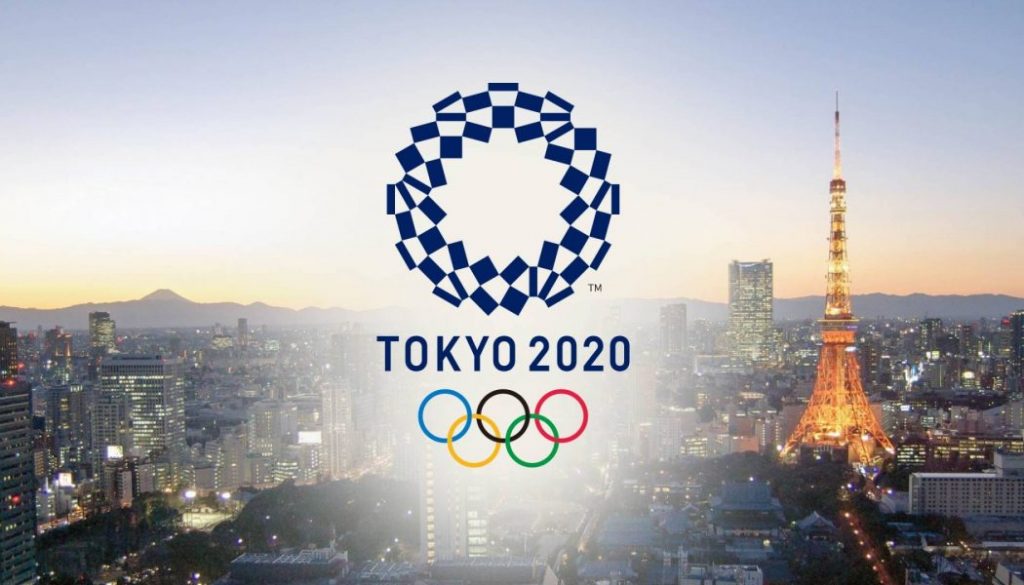 Special Report: Final Countdown For Tokyo Games Underway In Bid To Save Olympics In Corona Crisis

As the final countdown to the Tokyo Olympic Games begins, Michael Pirrie, Executive Adviser for the London 2012 Olympic Games Organising Committee, outlines the scale of the challenge facing Olympic organisers from the coronavirus pandemic, and the key scenarios and decisions that will shape the future of the Tokyo Games.

The one-year countdown to the opening ceremony of each Olympic Games heralds a milestone on the international calendar – the bell lap for cities preparing to host the Games, nations and territories sending teams, and athletes in training for the world’s biggest and most elite sporting occasion.

After the rescheduling of this year’s Olympic Games, the new one year countdown to Tokyo will be unlike any prelude to the Games as organisers race to save the global mega event from a pandemic that has overwhelmed the planet.

As much of the world continues to review survival strategies on a daily if not hourly basis, the future of many sectors of global society, including international sport, remains as unpredictable as the virus itself.

The scale and severity of the pandemic have pushed efforts to get the Tokyo Games back on track into unchartered territory.

As executive adviser on the London 2012 Olympic Games Organising Committee, I vividly recall the challenges we faced in London, from the deadly terrorist attacks that crippled the capital to the global financial crisis.

These twin shocks required numerous extra layers of financial and security planning, including the installation of surface-to-air missiles around the Olympic Park to protect athletes and surrounding communities.

The challenges led some veteran IOC members and Olympic observers to describe London as the most difficult planning environment for the Games in modern times.

While the issues we confronted in London were formidable, no Olympic host city or committee has faced Tokyo’s challenges.

The skilful diplomacy of South Korean President Moon Jae-in and IOC President Thomas Bach helped to save the 2018 Pyeongchang Winter Olympics from the possible threat of nuclear missiles from the North.

It is not possible however, to negotiate with the coronavirus, also a weapon of mass destruction.

Amid fears the air of excitement that fills Games cities and venues will also carry corona virus, the pathogen, which needs no ticket or day pass to enter venues, has pushed safety concerns to levels never imagined before at the Olympic Games.

The most urgent race on the international calendar is the race to find a vaccine not the 100 metres sprint final.

The integrity of the Olympic brand, values and sport also depends on the safety of Tokyo Games.

Tokyo’s buildings and venues were constructed with materials and back up systems to survive earthquakes, typhoons, terrorist attack and cyber sabotage but not a crippling, socially transmitted virus.

This emergence of the pandemic in an Olympic year has shifted the world’s focus from sport to survival.

Now, the most urgent race on the international calendar is the race to find a vaccine not the 100 metres sprint final.

The scale of the challenge facing Tokyo organisers has come into sharper and darker focus since the virus began its killing spree. The virus thrives in the conditions of cities that often host major international events, exacting some of its heaviest tolls in places that have hosted or bid for the Olympic Games.

These include Moscow, New York, Rio, and London where the virus has conjured doomsday movie-like scenarios of death and disease.

The Olympic Games is the world’s biggest cultural, media and travel event as well as biggest sporting occasion, and was never designed to withstand a pandemic like this. Physical distancing, the only proven defence against the virus, is impossible in crowed venues, stretching Games preparations into new and extreme directions

These involve planning for the safe separation of thousands of spectators, volunteers, athletes, media, and support staff at hundreds of Olympic events across dozens of Games venues, requiring Cray supercomputer-like calculations.

Organising the Olympic Games in the middle of an international public health emergency means organisers must plan like an international medical committee as well as an elite sports event organisation.

Olympic organisers have to plan Tokyo 2.0 around critical gaps in knowledge of how the virus spreads and randomly kills in ways that still puzzle the best medical minds.

With the help of WHO experts, Tokyo’s technical master plan, developed painstakingly over seven long years, has been overhauled in just a few months following postponement of the Games in an effort to isolate Olympic operations from the virus.

Venues for the Games have also been secured and the sports competition schedule confirmed as further declarations of progress and intent to stage the Games.

THE ROAD BACK FOR TOKYO

This includes the return of several of Europe’s elite furloughed football leagues, such as the globally influential English Premier League, inside largely empty stadiums in a unique sport and public health experiment.

Government leaders and medical experts have also indicated that spectators could return to live sport in larger but restricted numbers later this year.

The Premier League has resumed, but is an Olympics behind closed doors the same?

While the world awaits a vaccine, Olympic organisers must proceed as quickly as possible with new venue operating and biosecurity planning, based on the latest available medical information and interventions in an effort to corona proof the Games.

Venue health and pandemic plans must be completed, along with infrastructure modifications to curb virus exposure.

This includes reconfiguring venue seating and spacing for safe physical distancing, and air-flow and ventilation systems to filter out potential droplets of air carrying virus particles inside venues.

Reserve venues may need to be needed in case primary venues have to be locked down during competition for deep cleaning and sanitation pending the detection of Covid-19 cases during the Games.

Tokyo’s options have narrowed as the impacts of the pandemic have widened.

The Abe government also must demonstrate that Japan can further suppress community transmission to provide a safe environment outside as well as inside venues.

Tokyo’s options have narrowed as the impacts of the pandemic have widened.

The ‘One Year To Go’ milestone for the Tokyo Games has become a countdown into the unknown.

With the planet in turmoil from Covid-19, many Olympic nations are struggling with extreme public health, community, medical and economic challenges, ruptured supply lines, and limited access to resources and sports facilities and may not be ready for the Games.

The future of the Tokyo Games will be decided largely by the pandemic’s trajectory and international opinion in coming weeks and month.

Cut offs in planning for the Games will also be critical to deciding the the safety of the Games.

The pre-Games planning deadlines and lockdowns, necessary to provide enough time to set up for the Games, will limit opportunities for further changes to Games operations and venues ahead of the Games.

Much will depend on capacity and contingency in Games systems to anticipate and respond to a sudden worsening of the pandemic.

This will decide whether the Games can proceed with safety and any certainty.

Olympic athletes and sports, including debutants such as surfing, meanwhile, are riding a wave of uncertainty, unsure if the new planning pipeline will take them all the way to Tokyo, or whether the baseball dugouts in Japan’s popular Yokohama Park and other sports venues and settings will be empty again next year.

While public health experts find it increasingly difficult to see how the traditional Olympic Games model could apply if pandemic conditions persist, the world of sport and beyond is hoping that the Japanese ‘ganbaru’ spirit of perseverance can save the Games in the countdown ahead.