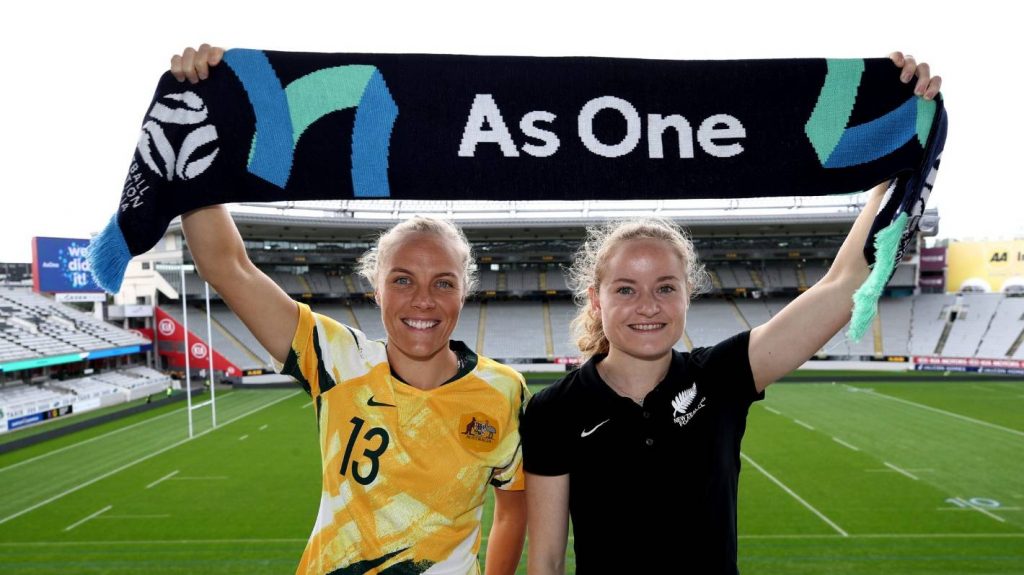 As part of the agreement, Sky will show all 64 matches of the FIFA Women’s World Cup 2023, the biggest event in the international women’s game, on its Sky platforms in New Zealand. One match per day, including the key matches in the tournament and all games involving the New Zealand team (commonly known as the Football Ferns), will be made available nationwide on a free-to-air basis to encourage even more viewers to experience and enjoy women’s football.

The Sky coverage of the tournament will reach fans across all platforms with highlights, support programming and other digital content.

Sky was a Media Rights Licensee in New Zealand for the 2019 edition of the FIFA Women’s World Cup™ and will extend its coverage for the 2023 tournament. Sky has committed to supporting the growth and development of the women’s game and bringing women’s football to the widest possible audience in New Zealand. With a reach of over three million households, Sky is the leading pay TV operator in New Zealand, which will provide a unique opportunity to engage with fans across the country and promote the FIFA Women’s World Cup 2023.

Sarai Bareman, FIFA’s Chief Women’s Football Officer, said: “FIFA is excited to welcome Sky as our official broadcaster of the FIFA Women’s World Cup 2023 for New Zealand. Sky has shown a strong track record of broadcasting women’s football in New Zealand and this deal will provide unprecedented coverage of the tournament, as well as bringing women’s football to more fans and new audiences. We look forward to working with Sky to promote the FIFA Women’s World Cup 2023 to accelerate the growth and visibility of the women’s game in New Zealand in the lead-up to 2023.”

Sky CEO Sophie Moloney said: “We are truly honoured to have been chosen to deliver the FIFA Women’s World Cup in Aotearoa New Zealand and thank the FIFA team for the confidence they have placed in us. We are committed to supporting the growth and development of the women’s game alongside our support for women in sport across dozens of other codes, athletes, teams and communities throughout Aotearoa.”

The deal with Sky concludes the sale of media rights in the two host markets, following FIFA’s announcement of the award of the exclusive media rights in Australia to Optus Sport on 4 June.