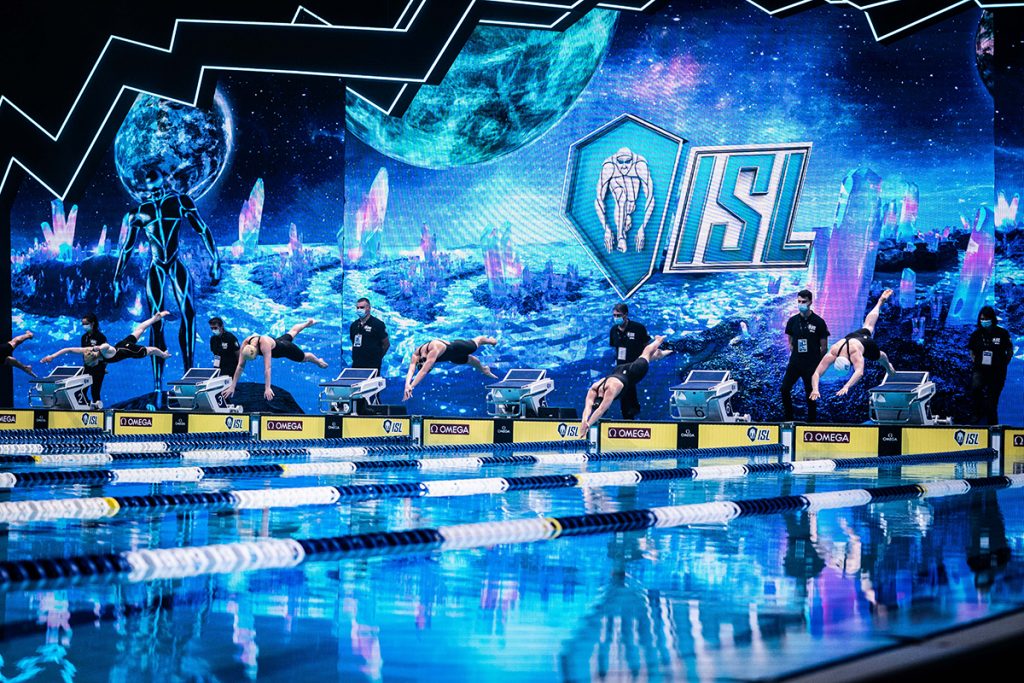 The International Swimming League (ISL) and Sky Italia are happy to announce a new partnership for the broadcast rights for the entire Season 3 of ISL in the Italian market.

Sky Italia becomes the ISL’s official Media Partner in Italy for all three phases of the innovative swimming competition during Season 3: the Regular Season in Naples, Italy, from 26 August to 30 September, the Playoffs from 11 to 28 November and the Finals in early January 2022. Sky Sport will show widespread coverage of all the matches featuring the world’s best swimmers competing in an exclusive and engaging “Champions League’’-style team format.

Federica Pellegrini has already confirmed her participation in Season 3, announcing that she plans to continue swimming after the Tokyo Games solely in the ISL.

Other stars set to compete in ISL Season 3 include Caeleb Dressel, fresh from winning five Olympic gold medals in Tokyo, Japan’s Yui Ohashi, Olympic champion in the 200m and 400m medley, 16-year-old 50m breastroke world record holder Benedetta Pilato, who is in search of redempton after the Olympics, and Australian Emma McKeon, winner of four gold medals in Tokyo.

Among the most awaited competitions include the best American and Italian sprinters going head-to-head in the 4x100m freestyle relay – in Tokyo the battle won by USA ahead of Italy. In the 100m backstroke Russians Evgeny Rylov and Kliment Kolesnikov (first and second in Tokyo) will compete against Italy’s Thomas Ceccon, fourth in Tokyo.

90 Tokyo medallists will be in Naples, divided into 10 teams, competing to win a place for their Clubs in the ISL 2021 Playoffs.

Konstantin Grigorishin, founder of ISL said: “Sky Italia is synonymous with excellence in sports broadcasting and we are really pleased to have concluded this partnership. We look forward to working closely together to tell the story of our great champions and grow ISL’s fan base. We are sure that Sky will play a fundamental role in promoting the International Swimming League to a new audience, amplifying the emotion and atmosphere that will be experienced in the pool.’’