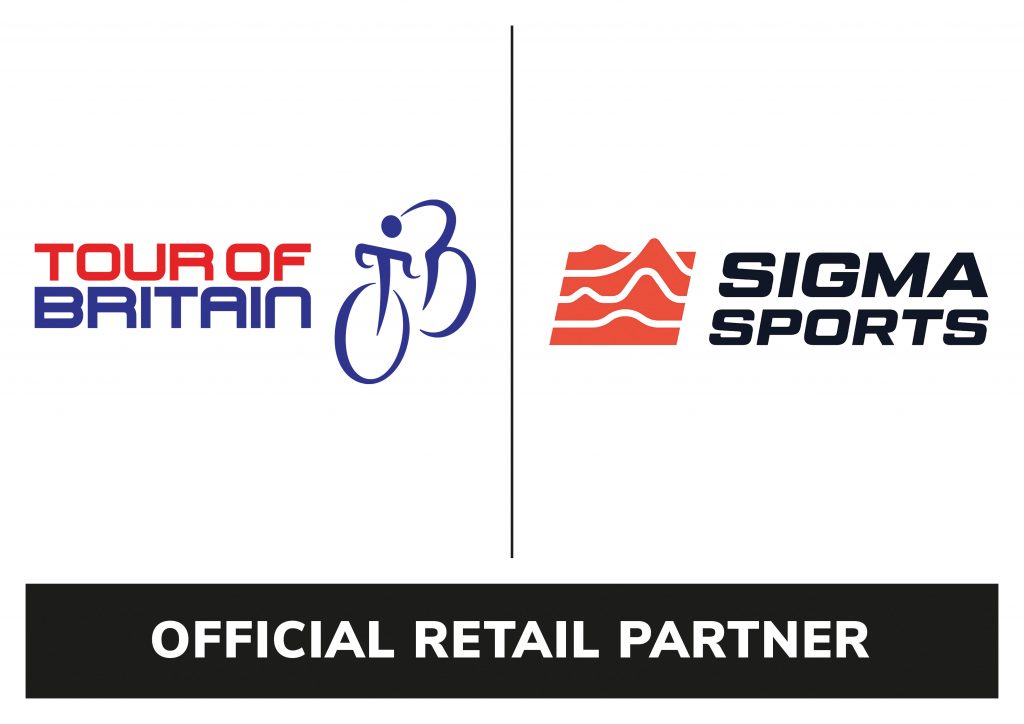 Sigma Sports will partner with the Tour of Britain and Women’s Tour in 2021 as the Official Retail Partner to Britain’s leading professional cycling events.

The partnership will begin with the upcoming Tour of Britain that begins in Cornwall on Sunday 5 September and include the Women’s Tour (4 – 9 October).  The agreement builds on the success of the partnership at the last running of both events in 2019, which saw Sigma Sports producing behind the scenes content from both events across their channels.

Sigma Sports will also present the Sigma Sports Points jersey in the Women’s Tour, awarded to the race’s most consistent finisher.

Commenting on the announcement, Sigma Sports Managing Director Ian Whittingham said, “We are incredibly proud to be supporting the Tour of Britain and Women’s Tour in 2021. For a number of years there has been a close affinity with Sigma Sports and the British racing scene, so to actively be partnering with two of the biggest races in the UK is a huge honour for us.”

Through the partnership with Britain’s leading professional cycle races Sigma Sports will receive branding, hospitality and activation rights across the Tour of Britain and Women’s Tour, in addition to exclusive content opportunities at both events for their popular social media platforms.

Miles Rose, Commercial Director for race organisers SweetSpot said; “We are delighted to announce we are partnering with UK cycling retail experts Sigma Sports, as our official Retail Partner for the Tour of Britain, and to be our Points Jersey Partner for the Women’s Tour. Thanks to Ian and the Sigma Sports team for supporting our events this year, coming out of the past two years of no events it means the world to us.”

This year’s Tour of Britain begins in Cornwall on Sunday 5 September, and includes a team time trial in Carmarthenshire (stage three), hill-top finish on the Great Orme, Llandudno (stage four) and a first-ever finish in Edinburgh (stage seven). The 2021 champion will be crowned in Aberdeen on Sunday 12 September. Live coverage will be available on ITV4 in the UK, as well as in over 150 countries worldwide.