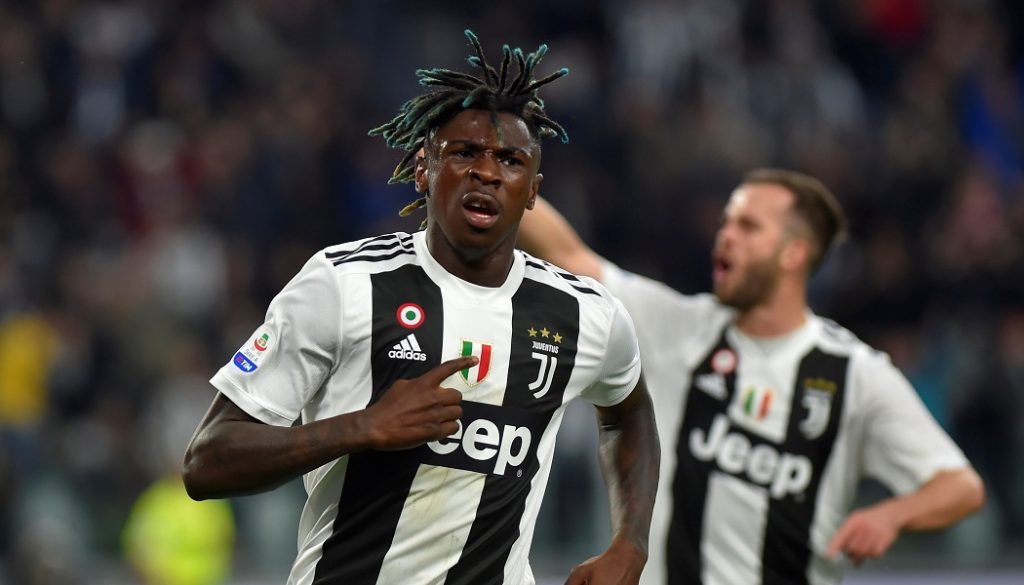 Lega Serie A’s Arabic-language YouTube channel is becoming more and more attractive. Starting from matchday 24, all ten Serie A matches will be broadcast, only in the MENA region, until the end of the season. Of these, nine will be commented from IBC in Lissone and one directly from Riyadh (Saudi Arabia).

One match for each matchday will also see the creation of a pre- and post-match studio directly at the stadium and in Arabic: the first major event will be the Derby di Milano Inter- AC Milan on Saturday 5 February at 6 pm. This will be followed by Napoli-Inter on Saturday 12 February at 6 pm and Juventus-Torino on Friday 18 February at 8.45 pm.

The pre and post-match coverage of the Milan derby will be conducted by Ghazy M M Elamry, with former Inter and AC Milan player Francesco Coco. For the occasion, the big match Inter- AC Milan will not only be broadcast in Arabic but also in English.

Lega Serie A CEO Luigi De Siervo said: “Given the steady growth of Lega Serie A’s YouTube channel, which is the number one football league channel in the world in terms of subscribers, we have decided, in agreement with the clubs, to further exploit its potential in the MENA region, which has always had many fans of our league.

“Thanks to the technical possibilities offered by the new IBC in Lissone we will offer spectators the full Serie A spectacle and a great pre and post match event for a big match in every round of the championship, starting with the Derby of Milan. We are confident that this major production effort will bring further international value to our brand and allow us to increase our fan base in a very important area”.