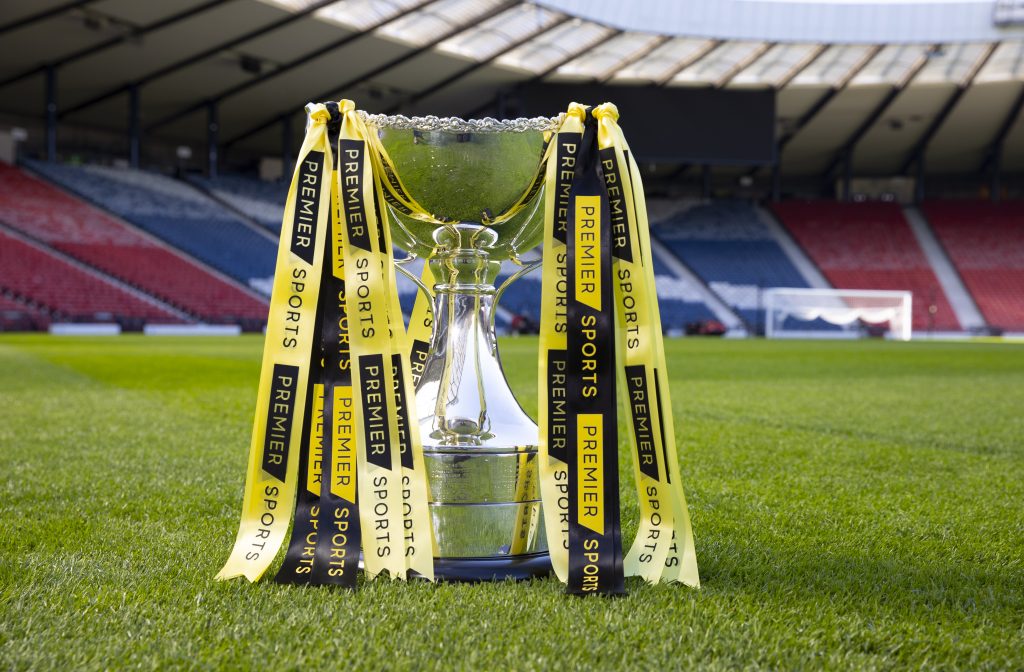 The Scottish Professional Football League (the “SPFL”) and broadcaster Premier Sports announced that the Scottish League Cup will henceforth be known as the ‘Premier Sports Cup’, in a deal spanning at least the next two seasons.

The title sponsorship of the League Cup comes through additional investment from Premier Sports.

Today’s announcement also confirms Premier Sports have extended the term of their broadcast contract by a further two years and will now be exclusive broadcaster of the Premier Sports Cup until at least the end of season 2026/27.

Chief Executive of the SPFL Neil Doncaster said: “The first season’s coverage of the competition by Premier Sports has been a tremendous success, with St Johnstone FC lifting the cup for the first time in their history.

“It’s a very welcome endorsement of our game, especially at such a challenging time, that Premier Sports have agreed to extend the term of their broadcast contract. For many years, our Cup has been a vital and exciting competition and the involvement of Premier Sports has certainly enhanced its prestige and awareness.

“I am also thrilled that Premier Sports are showing their further commitment and increased contribution to Scottish football by becoming the title sponsor of the Cup. The Premier Sports Cup offers a new and exciting promotional platform for both parties.”

Premier Sports Director of Operations Richard Webb said: “We are delighted to be broadening our partnership with the SPFL and further investing in Scottish football with the extension of our current exclusive League Cup rights. We have developed a strong presence in Scotland with coverage of both Cup competitions so it feels like a natural step to strengthen our commitment to the game by also becoming the title sponsor of the League Cup. We look forward to bringing fans the biggest games and best moments from the ‘Premier Sports Cup’ for the next six years.”