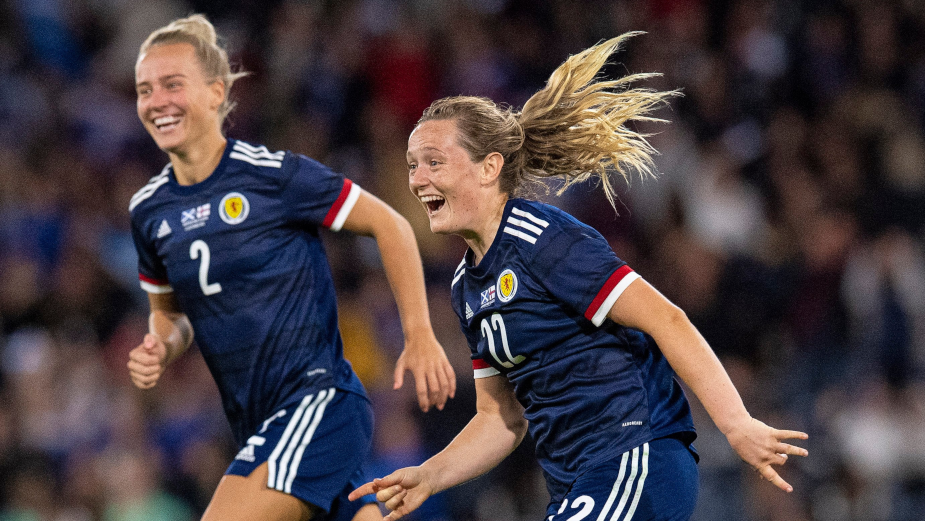 Little Dot Sport will assist with the Scotland National Team and The Scottish Cup’s official YouTube and Facebook channels. The partnership will oversee output for the organisation’s biggest social channels by utilising Little Dot Sport’s specialist industry knowledge to create and distribute content, along with leading on community management to increase audience reach and engagement for each social platform. The collaboration will provide content across player features, match highlights, the best archive content and live streaming for the National Men’s, Women’s and Youth Football Teams, together with The Scottish Cup.

Michael Paterson, Scottish FA Head of Marketing and Partnerships, commented: “We’ve been extremely impressed with all Little Dot Sport have achieved in collaboration with their existing partners. With their support, we know we can bring fans even more of the access and content they want from the national teams and from the best cup competition in the world. We can’t wait to get started and we’re sure it won’t be long before Scottish football fans start to see the benefit.”