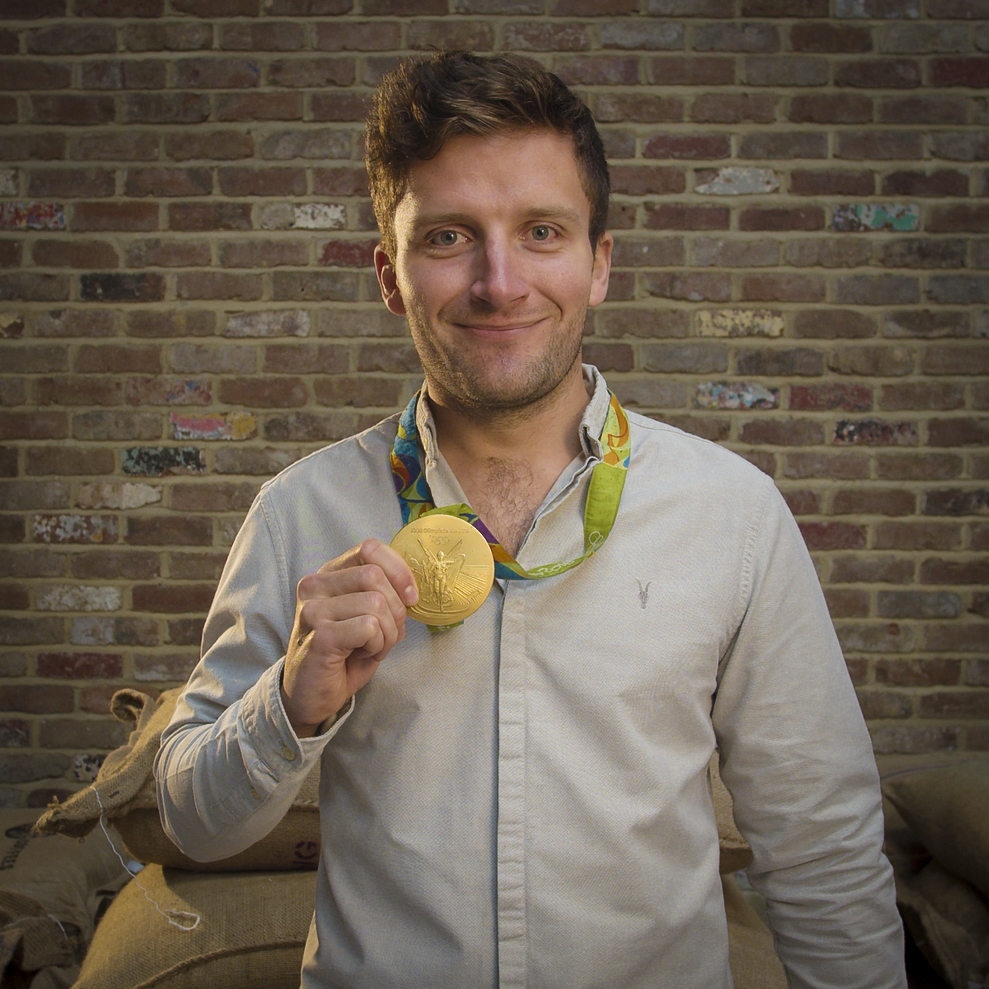 Olympian Callum Skinner: “Russia has not been banned. This is merely a Russian Olympic kit rebrand – what message does that send to future athletes?”

Contrary to an athlete’s outcome-driven nature, sports politicians are rewarded for being ineffectual. They are paralyzed by sycophantic attempts to appease everyone and solve nothing.

Suppose we disregard our default character regardless whether you are an outcome-driven athlete or a laissez-faire sports politician, there should be a primary human value to act in the face of such egregious wrongdoing. At what point do sports politicians stand up for the majority and stand firm against a Russian state intent on desecrating sport?

The answer, it would seem, is not today. The best that the WADA-IOC duopoly, and their new friends in CAS, could muster is a Russian rebrand. In our short form society, you’d be forgiven for thinking that Russia is banned from the next two Olympic games: it’s what was widely misrepresented in headlines.

The reality is at best nuanced and at worst an example of miss-reporting. Make no mistake: Russia is not banned from international sport. They’ll be at Tokyo 2020 and other major sporting events en masse rebranded the Russian as ‘Neutral Athletes from Russia’. For WADA to claim that it has “banned Russia” is disingenuous, it is playing the public for fools and further alienating its number one stakeholder: the clean athlete.

When we finally tune into Tokyo 2020 next summer, you’ll still see a full-strength Russian Team in Russian colours with ” Russia” emboldened on their kit. It seems to the authorities a ban merely constitutes not displaying the flag or singing the national anthem. As one commentator put it, it’s akin to Lance Armstrong “the brand” being banned from the Tour de France but Lance Armstrong “the person” is still allowed to compete.

The parallels between cycling in the 80s and 90s and the Russian doping scandal are stark. “those who do not learn history are doomed to repeat it”. In cycling two ultimately preventable steps were forced upon the sport due to its inaction. European governments legislated to make doping a criminal offence and an exodus of sponsorship funds took place before sports politicians finally acted. History is repeating its self and the question is how low do we sink before we act? The Rodchenkov Act was only last week written into law in the USA.

A regretfully necessary piece of legislation where, just as France had to address cycling’s troubles, a national government has stepped in where sporting authorities have failed. It’s now a federal offence to engage in a doping conspiracy with a single US dollar or asset constituting a jurisdiction. Step one is complete; step two an exodus of sponsorship is on the horizon.

The commercial damage of these scandals is growing. Candidate cities to host the Olympic games are dwindling, embroiled by scandals the games have become dependent on autocratic countries to host events. The sad irony is that the Olympic movement can’t see the wood for the trees. In failing to act time and time again, the IOC can only appeal to autocratic nations, appealing to such nations means diluting your values further and further into the gutter. We’re caught in a cycle, where, like cycling, the final outcome could be rock bottom with a long journey to redemption. Sports politicians and their aversion to the action of any kind are imperiling our future.

What does the future hold for WADA and the anti-doping system as a result of yesterday’s unpopular decision? The Russian doping scandal has incompetently bumbled along since 2010, and it’s set a worrying precedent in its wake, I believe we have further to fall. Understanding the character of sports politicians validates my prediction, in the words of former WADA president Craig Reedie referring to Russia, “it might have been easier for us to cut our teeth on a less significant [country]”. This under-reported quote may have been the most significant statement a WADA official has ever made. The mask slipped, and it’s telling. Not only can a country with the financial, sporting and political might of Russia continue unchecked, other similar countries are welcome to join the bandwagon without fear of retribution. Yesterday’s decision was clear, there are no consequences for your actions.

Where does this leave the athletes? Disenfranchised yet again, they look to authorities to ensure their safety, reflect their values and validate their results. However, we see a glimmer of optimism from the athletes, they have learnt from Cycling’s past where the politicians have not. There used to be a culture of Omerta (code of silence) among cyclists. Now athletes worldwide are taking the opposite approach, they are speaking up and demanding better; podium protests, campaigns for reform all tentative actions of revolt that are happening now and are athlete lead. This time the athletes have learnt from history and they are refusing to see their sport end in the gutter.

Callum Skinner is a British former track cyclist. He won the silver medal in the individual sprint at the 2016 Summer Olympics, and was a member of the British team that won gold in the team sprint.