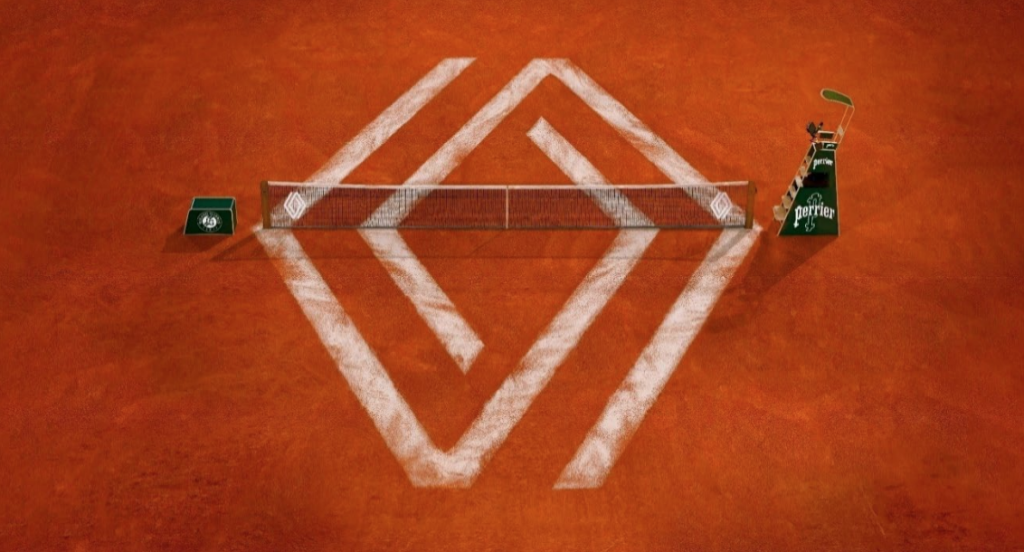 Roland-Garros And Renault Team Up To Move The Lines

The French Tennis Federation and Renault are delighted to officially announce the signing of a five-year partnership agreement that will see the French carmaker become a Premium Partner of Roland-Garros from 2022 through to 2026.

This year’s Roland-Garros tournament, which runs from 16 May to 5 June, will mark the start of a new era in which the Parisian Grand Slam and French car manufacturer Renault will come together around shared values such as style and boldness.

Roland-Garros and Renault are both committed to pursuing an increasingly environmentally responsible path. Sustainable mobility is an issue that the two brands hold dear, with Renault having already embarked on a process of transformation that will lead to it becoming an all-electric brand in Europe by 2030.

A fleet of eco-friendly vehicles

As part of the agreement, Renault will make a total of 160 vehicles available to the tournament, including a fleet of 100 new Renault Megane E-Tech Electric cars.

In a first for the tournament, the new partnership will also see the Renault logo emblazoned on the nets at the Stade Roland-Garros’ five main courts: Philippe-Chatrier, Suzanne-Lenglen, Simonne-Mathieu, and courts 7 and 14.

Innovation on show all tournament long

Renault will have a stand open at the Stade Roland-Garros throughout the tournament. Boasting a floorspace of 150m2, the stand will introduce spectators to its electric and hybrid range. On show will be the Renault Megane E-Tech Electric, the Renault 5 Prototype and the all-new Renault Austral, which will be unveiled to the world at Roland-Garros. The carmaker will also be laying on exciting new experiences for visitors to the stand.

“We are thrilled with this Premium partnership, which was an obvious step for two French brands with a strong international dimension,” said FFT President Gilles Moretton. “It’s an ambitious partnership and we’re both committed to shaking things up and achieving our sustainable mobility goals in the very near future. Renault is also planning to extend the partnership beyond RolandGarros, which gives us great cause for satisfaction.”