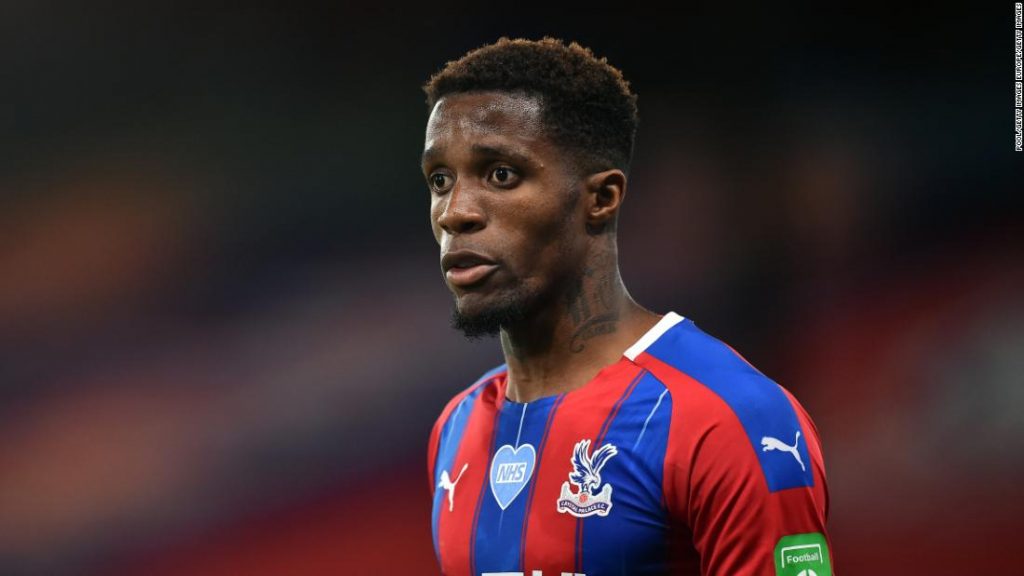 The recruitment of Wilfried Zaha follows the agency announcement of Alan Redmond as Head of Football. A strategic move for 360 representation agency Roc Nation Sports, Redmond joined the family with a roster of 19 players, including Tyreece John Jules, and Nathan Ferguson. The FA Licensed Agent, with an extensive network across Premier League and European Clubs, leads on strategic approach for agency on-field football representation.

On signing, Alan Redmond said, “When you look at the playing style of the best modern attacking players, it is evident that Wilfried has been playing this way since his teenage years. It’s that perfect balance between creativity, aggression, and direct attacking play. Wilfried is a player who turns draws into wins and adds enormous value. His work rate is astonishing and when you speak to players and coaches at any level, there is such a consensus of respect for Wilfried as a player and a man.”

“We are thrilled to welcome Wilfried to the Roc Nation Sports family. His on-field dedication married with his business acumen and ambition in that space, as well as his dedication to philanthropic work aligns perfectly with our company values. We look forward to helping him reach all of his on-and-off field goals and objectives in the future.” Michael Yormark, President of Roc Nation Sports International