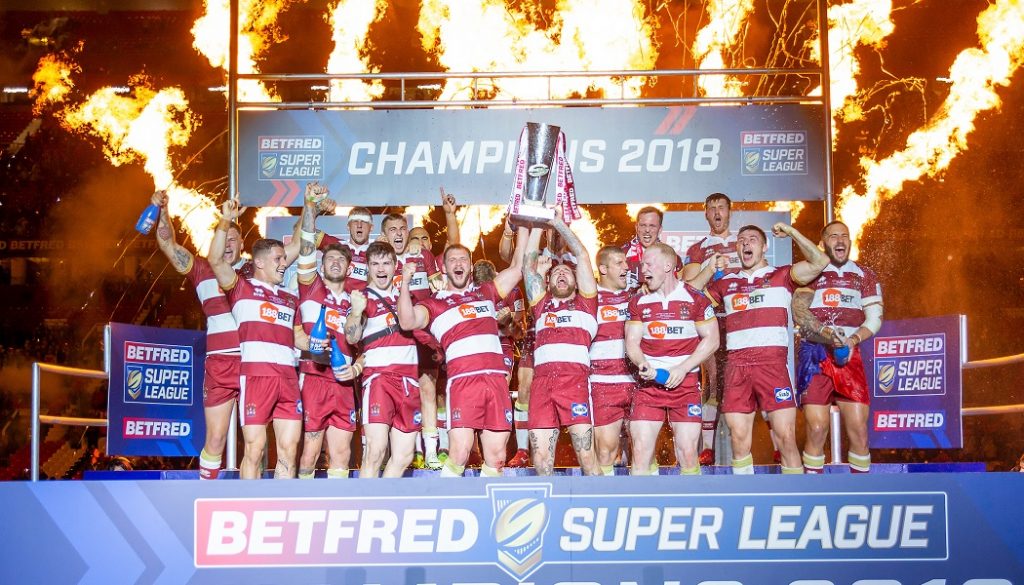 Rhodri Jones has been appointed the first Managing Director of Rugby League Commercial, as the sport continues to refresh its corporate and leadership structure.

RL Commercial was set up in 2022, as part of the realignment agreed by the Rugby Football League and Super League Europe, to drive Rugby League’s commercial development – which has included the launch of a 12-year strategic partnership with IMG.

Jones, who has been the Chief Commercial Officer of Super League Europe since 2018, will begin in the new role on January 1 – as per the timetable outlined during the realignment process earlier this year.

Frank Slevin said: “I am delighted that following a comprehensive global search, the first Managing Director for RL Commercial has come from within the sport, providing vital continuity during a period of rapid change.

“Rhodri has both a deep knowledge of the sport and the respect of key stakeholders, including our longstanding commercial partners.

“Rhodri will lead a team drawn from the ranks of the RFL and Super League and the Board looks forward to working with him and his leadership team on driving forward with the commercial strategy for the sport and the partnership with IMG.”

Rhodri Jones said: “It is a huge honour for me to take up the Managing Director position at Rugby League Commercial and I would like to thank the interview panel for showing their faith in me.

“I am very much looking forward to working with the team here, and IMG colleagues in anticipation of the start of the 2023 season.”