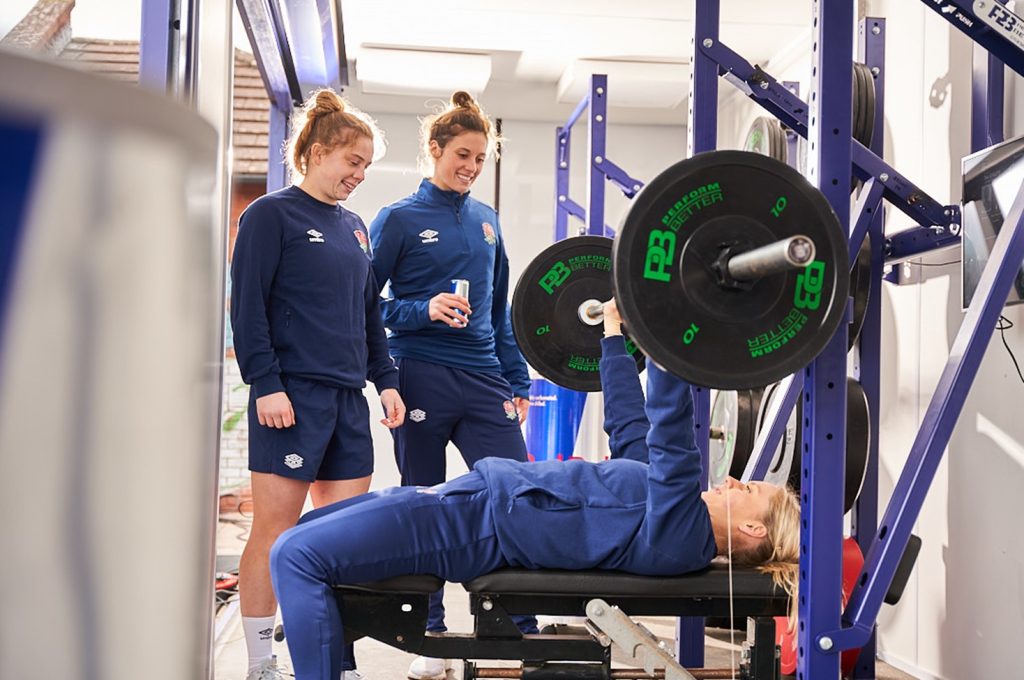 As part of its ongoing partnership with the RFU, Red Bull has today launched a unique opportunity for anyone in England to have a chance of representing their country on the international stage of Rugby 7s.

Born out of the idea that talent can come from anywhere, the Red Bull Rugby Combine could place participants on a path they’ve never considered before by presenting the chance of rubbing shoulders with rugby elite and representing their country.

Whether you know your line outs from your scrums or have never picked up a rugby ball; the Red Bull Rugby Combine is made up of four bespoke tests that are designed to assess a candidate’s speed, power and agility before ranking them against the rest of the country.

“The Red Bull Rugby Combine will give the RFU an opportunity to unearth untapped Rugby talent across the country. The key to any successful national sports team is its ability to spot and nurture talent, which might otherwise have gone unnoticed.

“The tests allow us to assess raw physical attributes rather than previous playing experience. This means The Red Bull Rugby Combine will give anyone the chance of showcasing why they can go on to play at an elite level regardless of previous opportunities they may have had.”

How can people get involved? Find all the information here:

The first round of the Red Bull Rugby Combine will take shape in the form of a moveable container travelling around the country during April and May 2022. Individuals can register their slot for the location closest to them via redbull.co.uk/rugbycombine. Testing is limited to 10 candidates per hour. Opening hours are between 10am-3pm. Though the majority of sites the container will appear in are University Campuses, the Red Bull Rugby Combine is open to everyone.

Once participants have taken on the Red Bull Rugby Combine, their results will be analysed to identify the top performing 20 men and 20 women. The winners will be invited to train in the England Rugby 7s environment whilst RFU management observe to see if any have what it takes to progress to an elite level. All 40 finalists will be invited to attend a day of the England Rugby 7s Tournament at Twickenham, London.