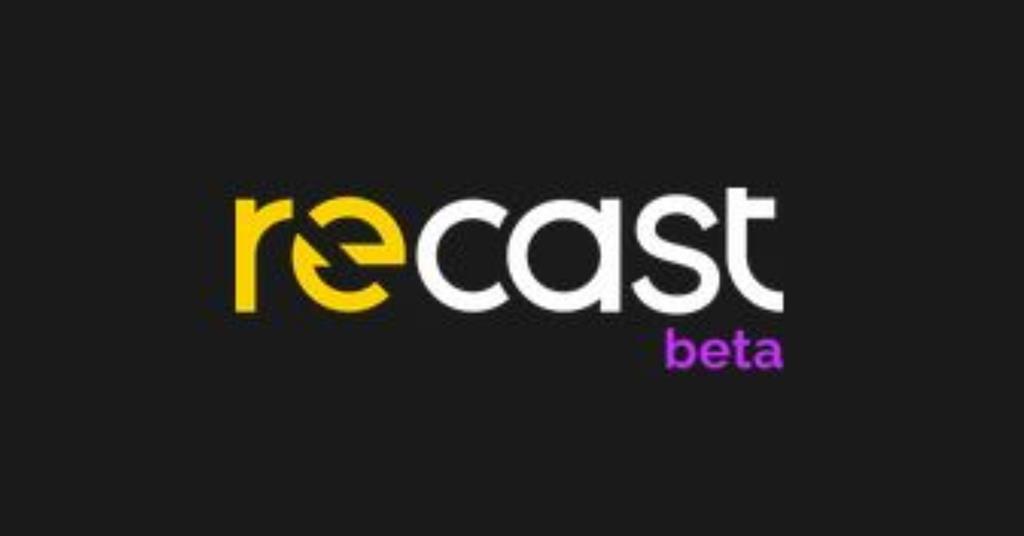 Recast Raises $8.2m In Series A Round Of Investment

Recast, the UK based sports Over-The-Top (OTT) platform, has raised $8.2 million (£5.9m) in its Series A round of investment.

The success of the round follows increased demand from rights holders looking for alternative ways to monetise their video content as consumption and payment patterns continue to evolve.

Among the investors is Simon Bax, former Chief Financial Officer and Executive Vice President at Pixar, the digital animation giant behind the Toy Story and Finding Nemo franchises which sold to Disney for US$ 7.4bn in 2006. He joins a host of High Net-Worth Individuals (HNWI) including West Indies batsman Chris Gayle, strategic investor Riva Technology and Entertainment – the gaming, tech and entertainment firm – Private Equity firm Visor International as well as other Family Offices in a round which sees Recast’s valuation grow to $29 million (£20.9m).

The money raised will principally be used to further develop the Recast platform, currently in BETA in the UK. Recast will also invest in expanding its geographical footprint as the appetite from rights holders indicates significant demand to reach a global audience.

Recast CEO and founder Andy Meikle said: “The caliber of this investment group reflects the response from the rights holders around the world and Recast’s major potential, particularly as we’re just getting started. We’re often congratulated on how ‘disruptive’ our model is, but in our view the industry has already been disrupted and we’re providing a revolutionary solution.”

Recast’s OTT micropayment offering hits the market at a time where the global sports organisations are facing numerous challenges with traditional distribution. Rights holders and content creators are struggling to monetise audiences, face regular abuse on social media channels, which has resulted in a social media boycott for many, and are seeing an increasing consumption of content through pirated channels, which has only been exacerbated by the Covid-19 pandemic.

Recast, which allows rights holders to set up and run their own direct-to-consumer channel for free, addresses these challenges head on. An incentivised sharing model, a platform free from abuse, and the ability to monetise views through micropayments are just some of the reasons why Recast is receiving an overwhelming response from the industry.

Alongside Andy Meikle, Recast has recruited some of the most highly regarded names in tech and sport including Simon Clegg CBE, former Chief Executive of the British Olympic Association, JC Oliver, former Global Head of Innovation at Microsoft, and Chris Stafford, former co-founder and Chief Technology Officer of Fanduel.

Founding Investor and Executive Chairman, Simon Clegg said: ‘To oversubscribe in the current climate and in such a short window is testament to the belief that an alternative model is needed and Recast offers that solution. We’re very pleased to welcome a great range of strategic investors to the cap table, which only strengthens our position as we expand our offering globally.”