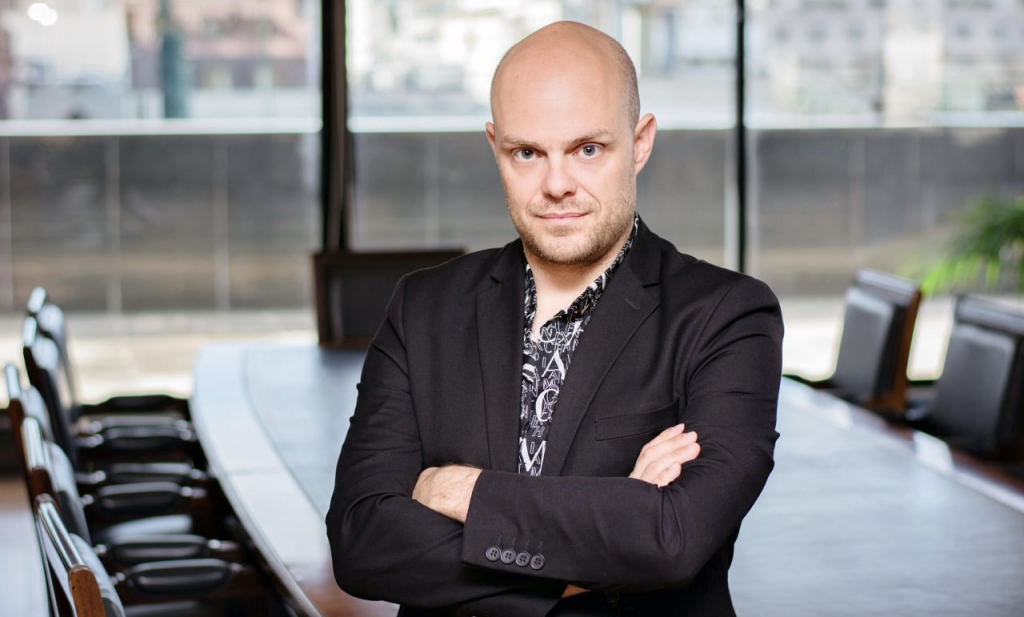 The Web3 startup that has Bruno Fernandes, Manchester United player, as a global ambassador and shareholder is boosting the Sports GameFi & NFT space through product and market innovation, including solving the speculative and utility issues in the digital collectibles industry.

Since 2021, RealFevr has launched the world’s first soccer video NFT marketplace, has released its token ($FEVR), announced IP partnerships with international sports properties such as Liga Portugal, Portuguese Football Federation, Torino FC and Beach Soccer Worldwide, and signed multiple world-class athletes as official ambassadors and investors. Bolstered by its active global community, RealFevr’s pack drops have continued to be a hot commodity despite the recent crypto market downturn. All NFT collection pack drops to date have sold out in less than 24 hours, with over 145,000 packs sold.

Through a combination of partnerships, blockchain and gaming expertise, RealFevr’s daring vision is to become a new type of NFT platform that provides things we’ve only dreamed about.