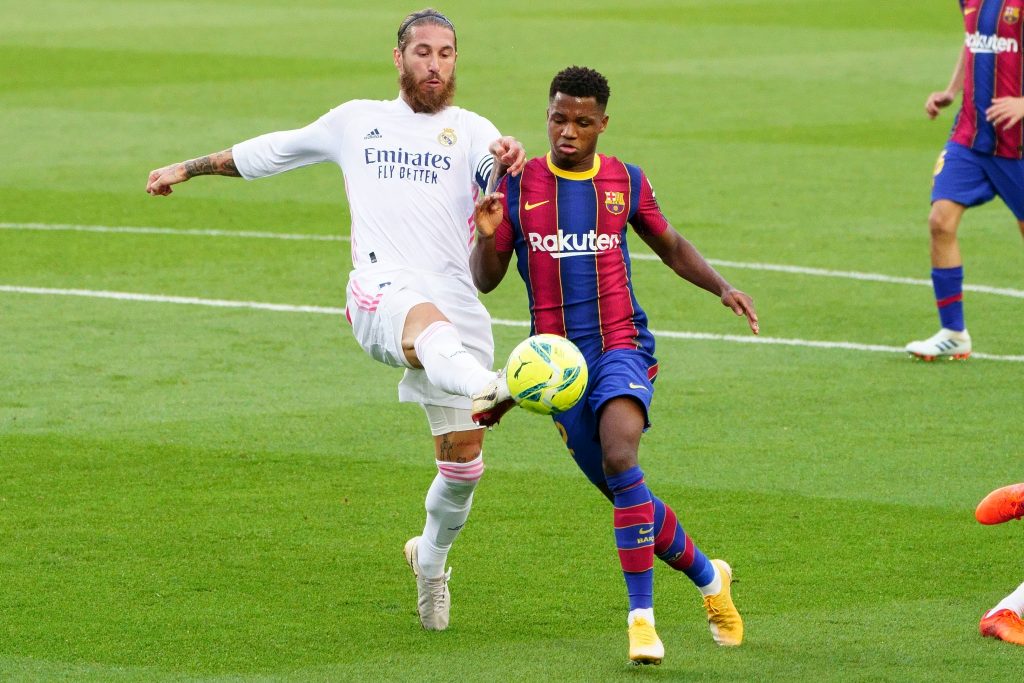 Real Madrid and Barcelona have launched an attack on LaLiga after details were released earlier this week about a new deal the league has arranged with CVC that sees the company buy 10% of LaLiga.

In light of the announcement of the agreement between LaLiga and CVC Capital Partners, Real Madrid states the following:

– This agreement was reached without the involvement or knowledge of Real Madrid and today, for the first time, LaLiga has given us limited access to the terms of the agreement.

– The clubs have signed over their audiovisual rights exclusively for their sale on a competitive basis for a period of three years. This agreement, by way of a misleading structure, expropriates 10.95% of the clubs’ audiovisual rights for the next 50 years, in breach of the law.

– The negotiation was carried out without competitive proceedings and the financial conditions agreed with CVC Capital Partners give them annual returns of over 20%. This opportunistic fund is the same which tried and failed to reach similar agreements with the Italian and German leagues.

– Real Madrid cannot support a venture which hands the future of 42 Primera and Segunda División clubs over to a group of investors, not to mention the futures of those clubs who qualify over the next 50 years.

– Real Madrid will convene the Assembly of Representative Members to debate the agreement and discuss the significant loss of equity, unprecedented in our 119-year history.

While Barcelona have stated:

FC Barcelona, after analysing LaLiga’s recent announcement of a strategic agreement with the CVC international investment fund, wishes to express the following position:

FC Barcelona considers that the operation that has been announced has not been sufficiently discussed with the clubs (the owners of the TV rights); that the amount is not congruent with the years of duration, and the deal affects part of all clubs’ audiovisual rights for the next 50 years.

FC Barcelona feels it is inappropriate to sign a half-century agreement given the uncertainties that always surround the football world.

The terms of the contract that LaLiga is describing condemn FC Barcelona’s future with regard to broadcasting rights.

FC Barcelona wishes to express its surprise at an agreement driven by LaLiga in which the teams’ opinions, including those of FC Barcelona, have not been taken into account. There has not even been a presentation of options offered by other competitors in order to evaluate the pros and cons in a post-pandemic situation in which there are still many questions that are left unanswered