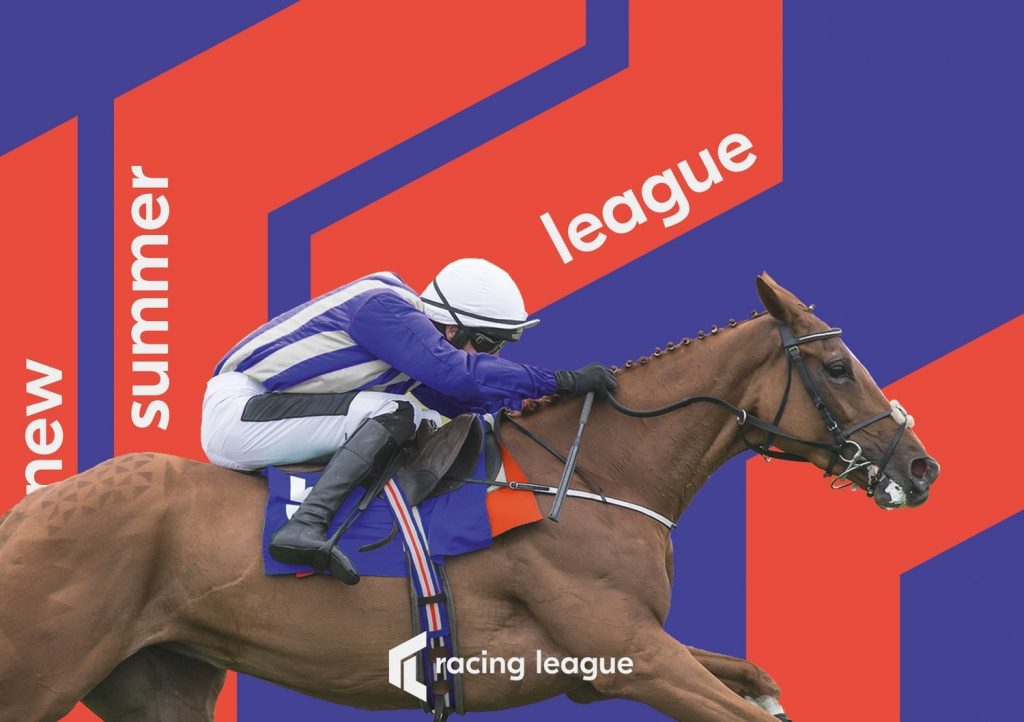 rEvolution, the international, fully integrated sports marketing agency, has been appointed by the Racing League – the ground‐breaking new team‐based horseracing initiative – as its PR agency to deliver PR and communications services using its specialist horseracing, sports and lifestyle media expertise.

The appointment sees rEvolution and the Racing League expand their partnership following a series of successful joint projects together in 2020, including the official launch of the league format at The Queen’s Club in London in March, and the announcement of the new £1.8m Racing League 2021 dates and venues in October.

The Racing League is the new team, points‐based, horseracing competition launching in July 2021 for six weeks and hosted by four racecourses around the UK. Over the Racing League season there will be 12 teams going head‐to‐head at six meetings, with six races per meeting, and 100 points and £50k prize money per race.

Merrick Haydon, Managing Director at rEvolution, London commented: “We will be helping the Racing League demystify horseracing with its new, more accessible format that will bring the sport bang up-to‐date through new, tech‐enabled ways to involve the audience and build team allegiances. The Racing League has some incredibly dynamic and innovative plans for its interactive team‐based format that will attract wider national and global audiences to horseracing and we are excited to help bring these to life.”

Oli Harris, Racing League’s Chief Marketing Officer added: “The Racing League is an evolution of one of the world’s most popular spectator sports. The new team‐based league format will bring a new energy, increased levels of innovation, interactive fan engagement and accessibility to British horseracing.

As we launch our first season, we want to work with partners that can help us tell our exciting brand story and the journey into our first season. rEvolution has great credentials in sport and in horseracing and they will help us put Racing League up alongside other major sports events this Summer.”