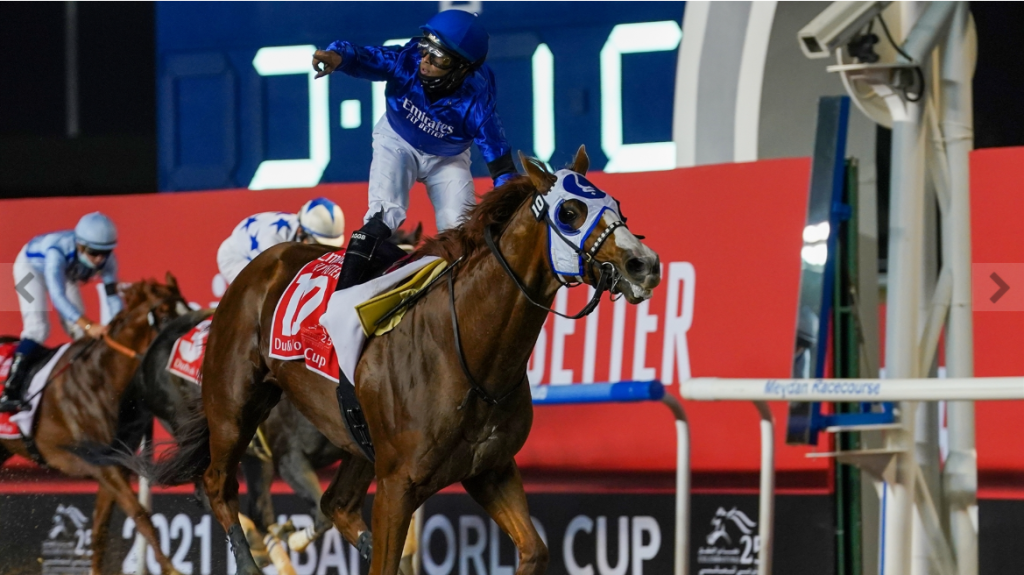 Racecourse Media Group (RMG) has been awarded a further two-year contract by Dubai Racing Club to provide production and distribution services of the next two full horseracing seasons at Meydan Racecourse.

The season culminates with the glittering US$30.5m Dubai World Cup card on March 26, 2022 – recognised as one of the most prestigious day’s racing in the calendar.

RMG, working with its long-time broadcast partner, Timeline, has produced and distributed horseracing from the flagship racecourse in Dubai for the previous six seasons, is offering exciting broadcast rights packages for the season.

Martin Stevenson, CEO of RMG, said: “We are delighted that Dubai Racing Club has once again appointed RMG for its production and distribution services. We look forward to working closely with our valued partners, Dubai Racing Club, in showcasing such a significant sporting event to the world.”

Dan McDonnell, CEO of Timeline Television, said: “We’re proud to be working with the Dubai Racing Club and Racecourse Media Group for the seventh year running. Each year we look to see how we can best capture the racing action and for the second year in a row we’re delighted to be providing both on-site and remote broadcast facilities to make this a more sustainable broadcast production.”

The 2021-2022 race season includes 22 meetings in all. The 2022 Dubai World Cup Carnival (DWCC), one of the highlights of the global racing calendar, begins on Thursday, January 13, one of eight meetings which culminates with Super Saturday on March 5.

Created through the vision of HH Sheikh Mohammed Bin Rashid Al Maktoum, Vice President and Prime Minister of the UAE and Ruler of Dubai, the racing is set against one of the most iconic sporting theatres, the state-of-the-art Meydan Racecourse. The architectural masterpiece measures 1.2km in length and can seat over 60,000 in its grandstand.

Racecourse Media Group is the parent company of Racing TV.