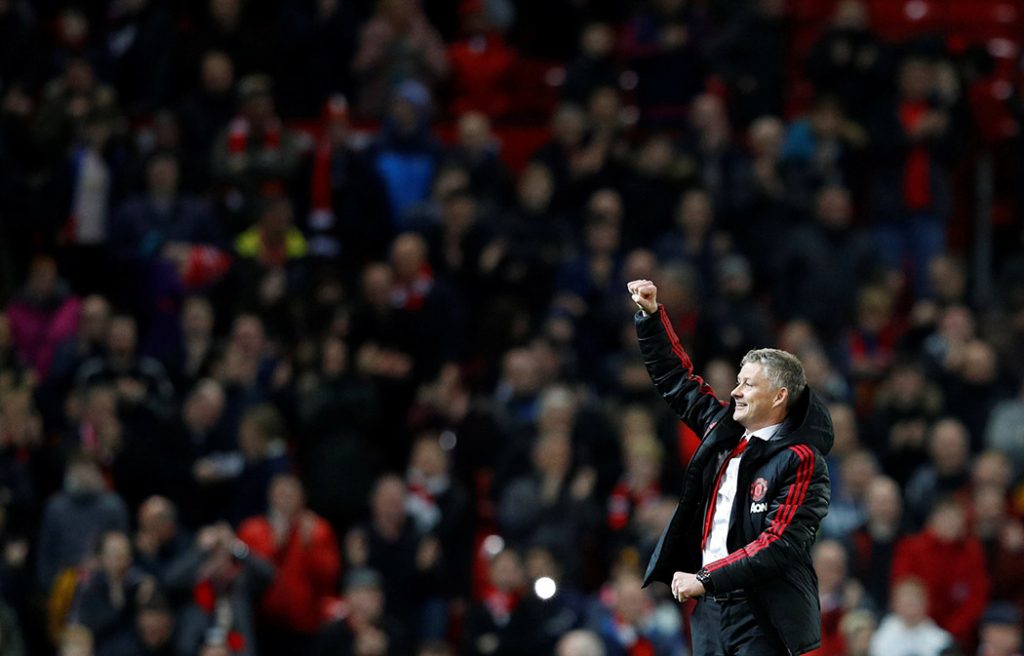 Plans were yesterday unveiled which would shake-up the majority of professional football in England drastically in a proposal named ‘Project Big Picture’.

In an exclusive piece published by The Telegraph in England, the details stated that Manchester United and Liverpool are the key figures spear-heading this push for change.

“We genuinely think that this is in the best interests of the game as a whole.”

The idea covers a wide range of topics, both from the financial aid the English Football League, the three major divisions below the Premier League, currently receives from the Premier League and involves altering the number of teams within the league’s top division.

One of the most immediately striking proposals would see the Premier League match the Bundesliga by adapting to an 18-team league, potentially in order to see the top clubs playing fewer fixtures which would likely benefit their fitness throughout the season for further runs in European competitions.

However this would take away two home fixtures from each team which for the non-top six still provides crucial revenue, as well as losing two fanbases from the league each year and so, in turn, financially taking away from the product, but this may be a small price for the top clubs to pay.

Ending the EFL Cup and Community Shield, but paying the FA £100m instead

As part of Project Big Picture the EFL Cup and Community would both be scrapped, which would once again reduce the number of games played by Premier League teams throughout the season.

But that would dramatically reduce the revenue of the Football Association and its member clubs, so in order to do this there would be a payment to the FA of £100m to make up for lost revenue.

A £250 million fund to benefit the EFL, who would also receive 25% of future TV deals

This is by far the biggest carrot dangled for the EFL, as the money from the Premier League’s TV deals is so humongous that by gaining 25% of each deal it could transform the Football League, but does what they would be giving up for this make it worth it, that is likely the question going through the minds of every club owner and chief executive in the Championship, League One and League Two at this current time.

EFL Chairman Rick Parry is surprisingly one of the key names in favour of the deal and he today told the BBC: “This is two of our great clubs showing leadership and exercising responsibility. The Premier League could have come up with a plan like this at any time.

“We genuinely think that this is in the best interests of the game as a whole.”

Arguably the most contentious of all the issues raised in this proposal is that it would see nine of the biggest clubs in England get far greater power in decision-making. This is an issue that threatens to take much of the competitiveness away from English football and would certainly be the one which is most difficult to stomach for players, club representatives and fans across the country.

How will this play out? It’s impossible to tell at this point. But this will certainly be seen as the major clubs preying on the vulnerability of smaller teams thanks to the coronavirus crisis, and we will see how it is received among those clubs further down the league tables.

At the time of posting, West Ham United are the sole Premier League club to come out in opposition of the proposal, but this is an issue likely to rumble on for some time.