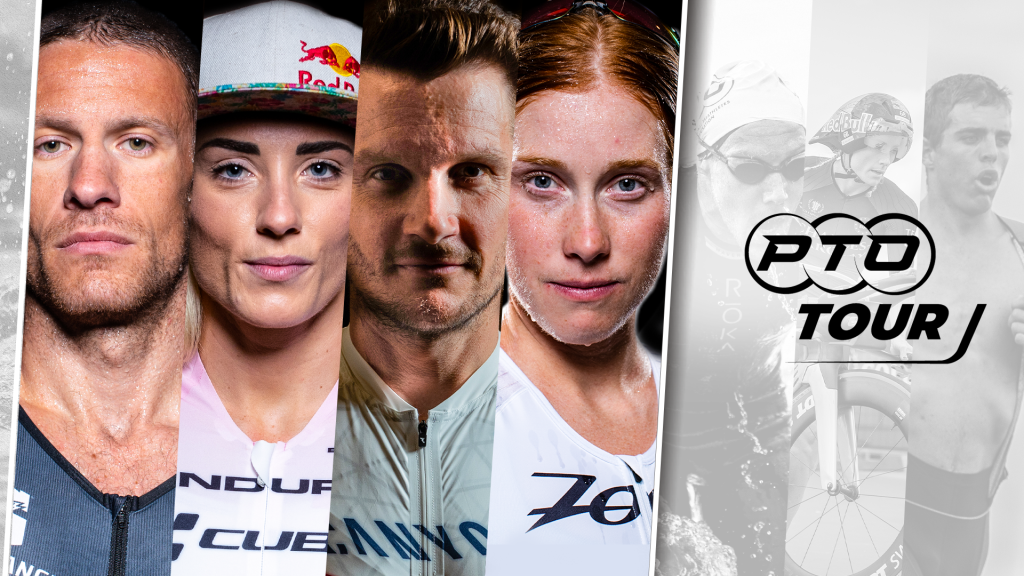 The Professional Triathletes Organisation (PTO) has today announced the launch of the PTO Tour revealing dates and locations for the first ever PTO US Open, PTO Canadian Open and the 2nd edition of the game-changing team competition – The Collins Cup.

The PTO Tour is a consolidation of PTO events into a ‘Tour’ concept where each event will see the world’s greatest non-drafting professional male and female triathletes competing for a prize purse of $1,000,0000 for each Open and $1,500,000 for The Collins Cup. With a full complement of events the PTO Tour will consist of a US Open, a Canadian Open, Asian Open, European Open and The Collins Cup. Professional Races in 2022 will see a men’s race and women’s race each a 100km distance to determine the ultimate athlete: 2km swim, 80km bike leg and a 18km run.

As well as professional racing, the PTO Tour will, for the first time, introduce age group racing, giving amateurs the opportunity to meet and race alongside the professionals, a hallmark of the sport of Triathlon. In addition to sprint (25 km) and middle distance (100km) age group triathlons, the PTO Tour events will include additional racing opportunities in the component sports of the Triathlon – Swim, Bike, Run, making the PTO Tour events a festival-like celebration of multisport. Age Group registration will open on 25th January.

Just like The Collins Cup, each PTO Tour event will have world class TV production broadcast live to a global audience and high-quality shoulder programming showcasing the stories of the PTO Professionals. In 2022, the PTO Tour will consist of the PTO Canadian Open in Edmonton, Canada on 23rd-24th July, The Collins Cup in Bratislava, Slovakia on 20th-21st August and the PTO US Open in Dallas, Texas on 17th-18th September with The Asian Open and European Open following in 2023. 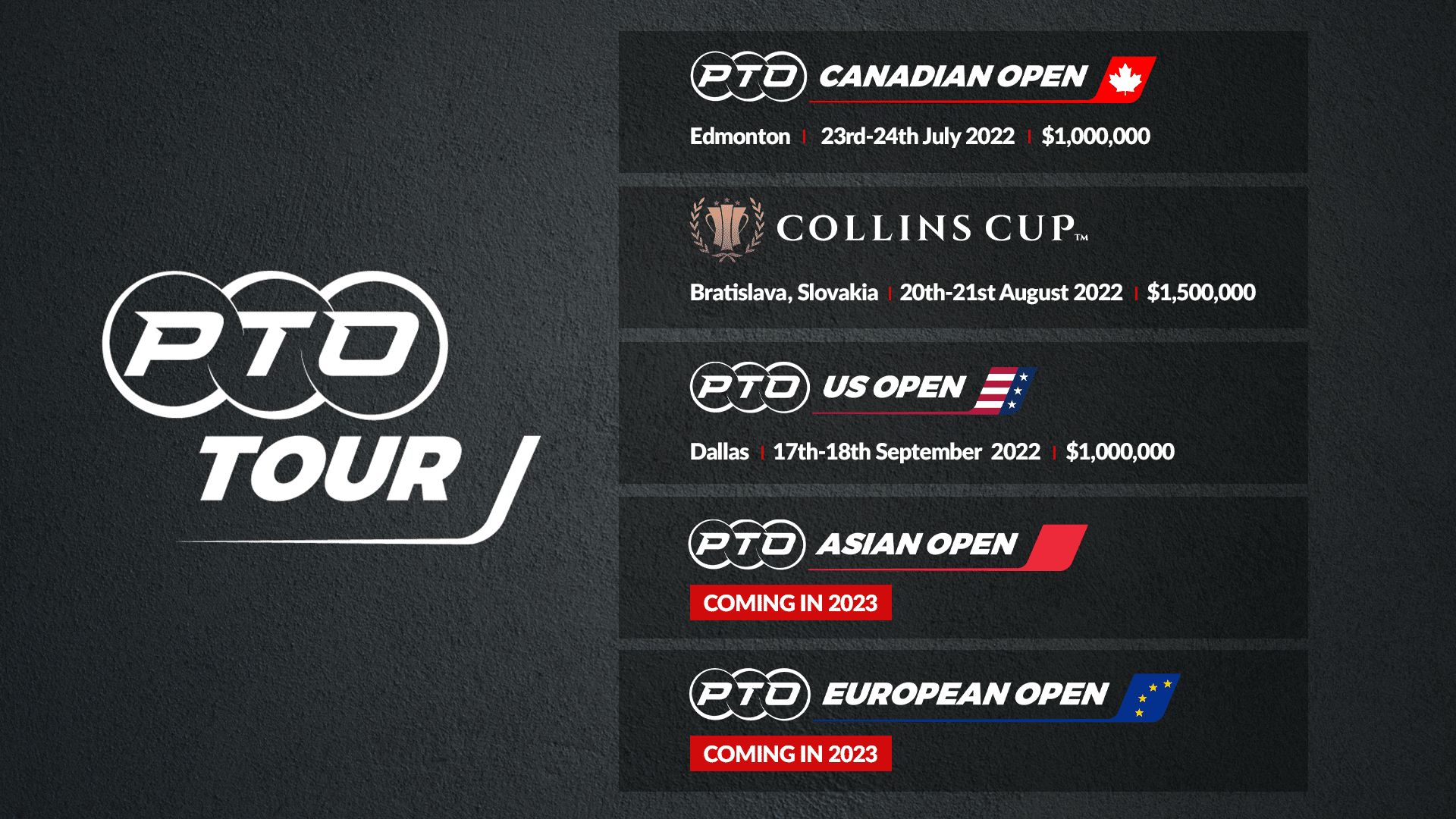 The PTO Tour dates are in addition to the first PTO Pro AM at the Herbalife 24 Los Angeles Triathlon which was announced earlier this year and will take place on May 15th from iconic Venice Beach to downtown LA. 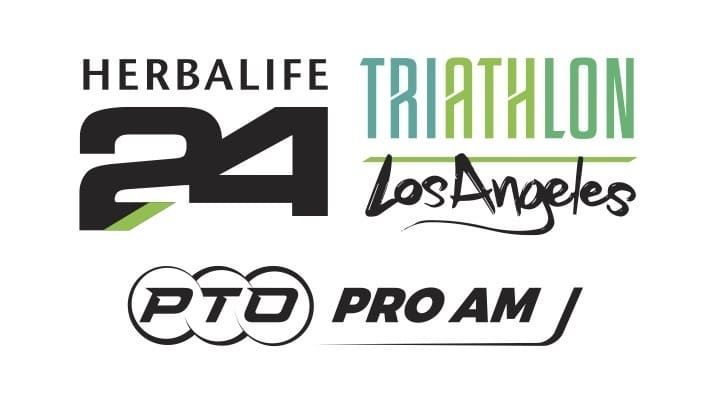 Sam Renouf, CEO of the PTO, stated: “Established professional sports have long been organized around a professional tour – now it’s Triathlon’s turn to step into the limelight. We are thrilled to grow our racing calendar from one event in 2021 to three in 2022, with plans already in place to offer a complete world tour calendar in 2023. The global broadcast viewing figures for The Collins Cup surpassed all expectations and demonstrated that there is an appetite for compelling live broadcasts of Triathlon events that appeal not only to the fans of endurance sports, but also to the general sports enthusiast. Our athletes have some of the most compelling stories in sport and we were delighted to give them an ongoing platform to showcase their talents and bring the sport of Triathlon to center stage through world class TV broadcasts”.

Chris Kermode, Vice Chairman PTO added: “The PTO evolution and path is very similar to professional tennis which transformed itself when the professionals united together to promote the sport. Triathlon will grow and thrive by having the best athletes competing against one another and delivering this in an engaging broadcast format. Sport is about storytelling and creating an emotional connection between fans and athletes. In tennis this is delivered by marketing and player promotion as rivalries unfold. Come tournament time, the competition is brought to life with innovative broadcasts filled with compelling stats and data. Triathlon is perfectly suited to follow this successful model as it already has a fan base that is obsessed with performance data. The PTO Tour, by investing in the promotion of the PTO Professionals and producing compelling global broadcasts that tell their stories, can catapult the sport of Triathlon into the mainstream of the sporting world”.

Alistair Brownlee, PTO Athlete Board member stated: “It is great to see the PTO Tour come together. I am very excited for Triathlon to entertain new and existing fans. It’s a fantastic opportunity for Professional Triathletes to raise their profile through global TV coverage and win some meaningful prize money. The PTO is showing that by having professional Triathletes working together and having an equal interest in the success of the Tour, the sport can continue to gain in popularity and reach new audiences”.