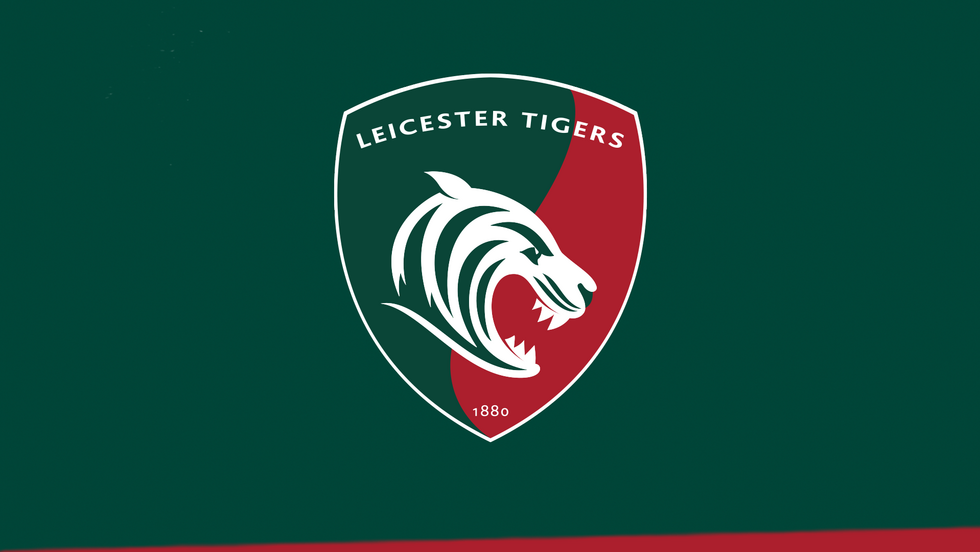 Premiership Rugby can confirm that it has concluded its investigation into Leicester Tigers’ Salary Cap compliance for the seasons 2016/17 to 2020/21.

In summary, the investigation initiated by Salary Cap Director Andrew Rogers, found that Leicester Tigers, and one or more club commercial partners, entered into arrangements whereby a third-party company made payments to the image rights companies of players. These payments should have been declared to the Salary Cap Director as salary, but they were not disclosed.

In each of the four seasons, the amount by which Leicester Tigers exceeded the Salary Cap was below the ‘Overrun’ limit above which a formal charge may be brought for an alleged breach of the regulations.

The club has accepted the findings, which means there will be no further disciplinary process or appeal. The level of fine imposed in these circumstances, known as an Overrun Tax, is calculated by a formula set out in the regulations.

As a result of the previously undisclosed payments now being counted as salary, the Salary Cap Director has determined that Tigers exceeded the Salary Cap by the following amounts:

Consequently, the breakdown of the Overrun Tax on Leicester Tigers is:

In addition, Leicester Tigers have been fined £17,900 for failing to disclose information about the above arrangements in the five seasons from 2016/17 to 2020/21.

In 2020/21 Tigers were fined for non-disclosure but there was no over-run of the Salary Cap.

Leicester Tigers Chief Executive Officer Andrea Pinchen said: “The club has co-operated with Premiership Rugby throughout the period of the investigation into historic salary cap spending. We accept the decision and the acknowledgement that there was no over-run in the most recent season of the review.

“We are thankful this matter has been brought to a conclusion and pleased that we can now focus all of our energy and efforts on the future of the club.”

Andrew Rogers, Premiership Rugby Salary Cap Director, said: “The review of Salary Cap Regulations provided stronger powers to monitor spending and investigate possible breaches of the cap in past seasons. Leicester Tigers have cooperated with my investigation and accepted the findings, which allows us to apply the sanctions detailed in the regulations. While we are satisfied that the arrangements which resulted in the overspend have been brought to an end, we will continue to assess all spending as part of our ongoing monitoring process at every club.”