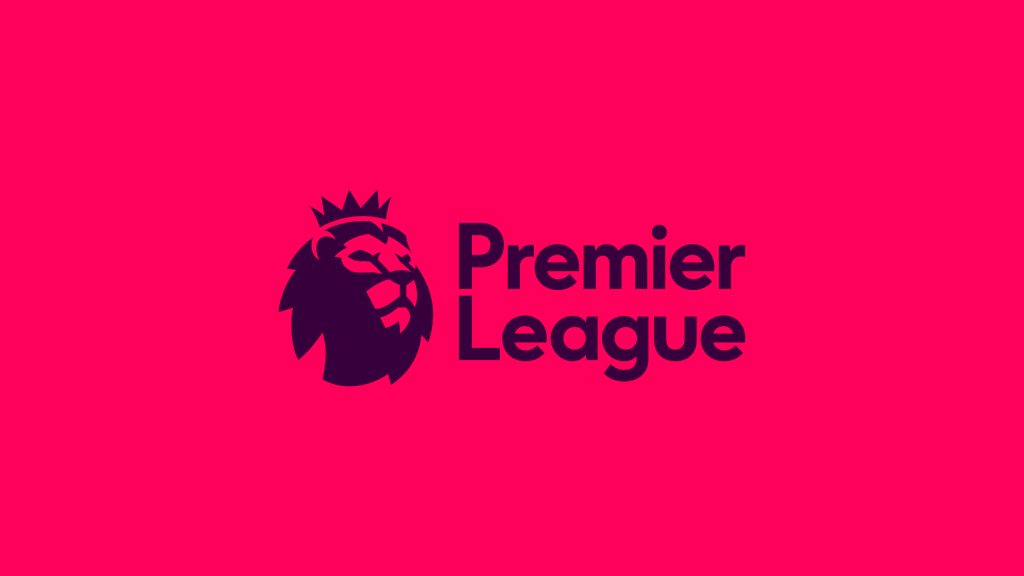 fuboTV Inc., the leading sports-first live TV streaming platform, announced today that it will be the exclusive home to the Premier League, England’s top soccer league, in the Canadian market for the next three seasons beginning in 2022/2023.

fuboTV will exclusively carry all 380 Premier League matches each season and shoulder programming on its growing Canadian platform through the 2024/2025 season. All content will stream live on fuboTV and its linear channel, Fubo Sports Network.

fuboTV scores the Premier League deal for Canada just a few months after acquiring exclusive Italian Serie A and Coppa Italia rights in the market, fortifying the platform’s position as the leading streaming service for top-tier soccer in the country. In addition to exclusive rights, fuboTV streams more than a dozen popular sports and entertainment channels including OneSoccer and Paramount Network, home to one of TV’s hottest dramas, Yellowstone.

“The Premier League is considered to be the best soccer league in the world and has a huge fan base in Canada,” said David Gandler, co-founder and CEO, fuboTV. “This deal allows us to bring yet another top-notch property to fuboTV, further differentiating our content offering, and giving Canadians another reason to cut the cord for exciting, exclusive sports content.”

In addition to its soccer rights in Canada, fuboTV has exclusive streaming rights to the Qatar World Cup 2022 Qualifying matches of the South American Football Confederation (CONMEBOL) in the United States.

The Premier League have also announced a new deal with ViacomCBS to be showcased on Paramount+ across Central America and Mexico.

“We know audiences around the world are passionate about sports, and especially about football. This partnership with the Premier League brings exclusive content directly to those fans, LIVE for the first time on Paramount+ in Mexico and Central America,” said Raffaele Annecchino, President and CEO of ViacomCBS Networks International.  “Live sports are an important differentiator for our streaming service, and as we’ve seen in the US and Australia, we are confident this will drive subscriber growth as we continue to offer the best mix of entertainment and now – live sports.”