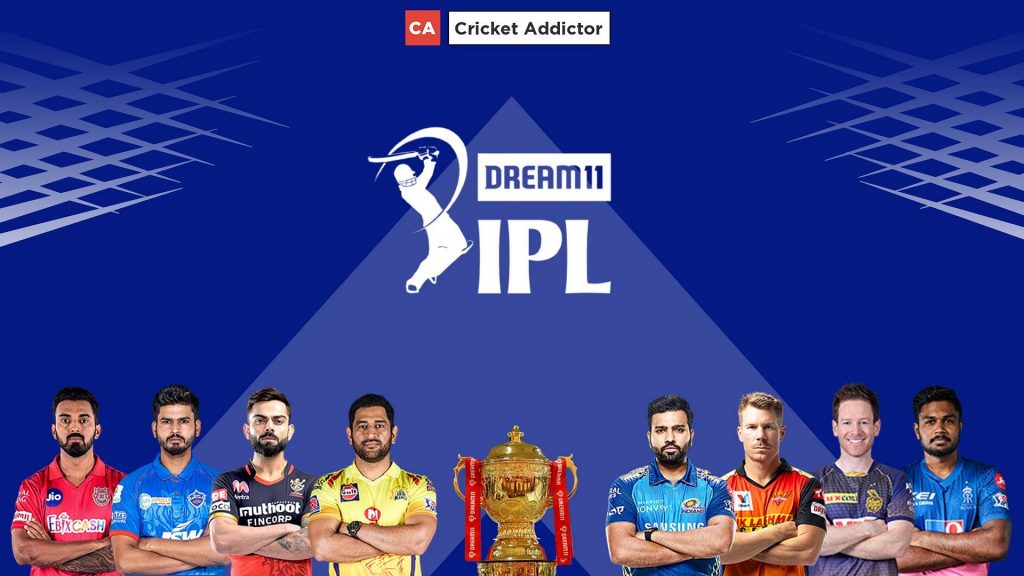 As India battles out its second wave of the COVID-19 reporting more than 300,000 cases for days, setting new daily global records and overwhelming the local health system, The Indian Premier League is facing a crisis as four of the tournament’s players have opted out of the competition, including Indian superstar Ravichandran Ashwin.

The Sydney Morning Herald today revealed that many Australian players are ‘nervous about securing safe passage back home after the Australian government reduced the number of incoming passengers allowed from India.’

Indian off-spinner Ashwin has opted out from the ongoing Indian Premier League saying that his family is currently “putting up a fight against Covid-19” and he wants to support them.

Indian cricketers have come under heavy fire for not speaking about the ongoing COVID-19 crises in India and several newspapers like the New Indian Express have suspended coverage of the IPL.

Three Australian players, Andrew Tye, Adam Zampa and Kane Richardson, have all decided to head back to their home country and will quarantine for two weeks on arrival.

“India is a country I’ve come to love dearly over the years and the people here are some of the warmest and kindest I’ve ever met.  To know so many are suffering so much at this time saddens me greatly. There has been quite a bit of discussion over here as to whether it is appropriate for the IPL to continue with Covid-19 infection rates remain high.

“I’m advised that the Indian Government is of the view that playing the IPL while the population is in lockdown provides a few hours of joy and respite each day at an otherwise difficult time for the country. At times like this it is easy to feel helpless. I’ve certainly felt that of late. But I hope by making this public appeal we can all channel our emotions into action that will bring light into people’s lives.

“I know my donation isn’t much in the grand scheme of things, but I hope it will make a difference to someone.”

The IPL is worth such a huge amount to its broadcasters, sponsors and the BCCI that it seems hard to see a potential cancellation due to how much money it would cost so many organisations, especially with no opportunity to rearrange the rest of the tournament to later in the year, as was done in 2020, because of the ICC T20 World Cup in India.