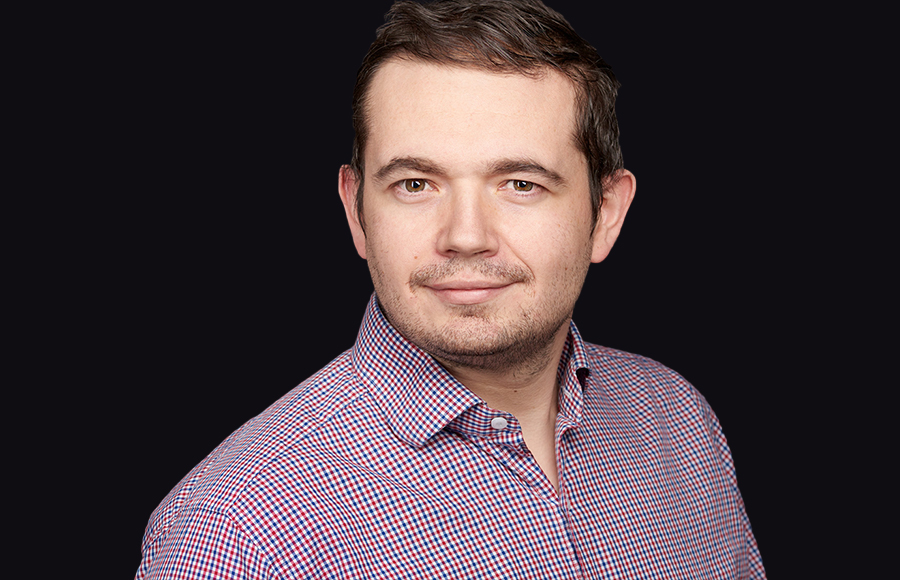 “In My Eyes, There’s No Reason Why Every Sport Shouldn’t Be Able To Achieve Gender Parity”

One of sport’s major issues to this day is still the lack of gender equality and parity within sport, Phil Andrews of USA Weightlifting provides an insight into the steps that his organisation have been implementing to achieve gender parity within weightlifting, a very traditionally male sport.

When people outside of the weightlifting community think of our sport, there’s a fair chance that historically they would have had thoughts of macho environments and male dominance.

Nor would that be entirely unfair, with the first official Olympic weightlifting competition for women not taking place until the Sydney 2000 Games, despite men’s weightlifting being included in the first Olympic Games over a century earlier in 1896.

The last decade in particular has shown a meteoric rise in the numbers of women involved in the sport and at USA Weightlifting (USAW), it’s something that we feel deeply passionate about.

Fast forward to this year and for the first time we achieved gender parity with the female athlete percentage actually passing 50 per cent, a huge landmark.

Eight years ago, only 11 per cent of Team USA weightlifters were female, a stark statistic that showed the great deal of work required to change perceptions of the sport both internally and externally.

Fast forward to this year and for the first time we achieved gender parity with the female athlete percentage actually passing 50 per cent, a huge landmark.

Achieving this did not happen overnight, however, with the dedicated USAW team working tirelessly to get there, and each day we continue to work on programs that make it easier for women to enter and thrive in our sport.

Some of the programs that we’ve worked on in recent times include:

Above all, we celebrate all women in weightlifting and ensure that they are given the right tools to have a successful career.

In my eyes, there’s no reason why every sport shouldn’t be able to achieve gender parity.

There is only so much that us staff can do, however, and an immense amount of credit must go to the athletes that have raised their games and taken USAW’s women’s team into the top three squads in the world.

In my eyes, there’s no reason why every sport shouldn’t be able to achieve gender parity, and I’m hopeful we will get to a stage where this will no longer become a talking point.

We’ve also taken steps to ensure that our board is also representative of the athletes in our sport and three of our last four Chairs have been female, while over 50% of our technical officials are also women.

The Tokyo 2020 Olympic and Paralympic Games may have been postponed, but we can’t wait to show off the quality athletes that we have at USAW and hope that our off-field efforts will translate to medal success at the Games.

We know that there is more to do and that improving our offering is an ongoing ambition, but for now, we will keep trying innovating, both at an elite and grassroots level, to ensure that the future of weightlifting remains bright.