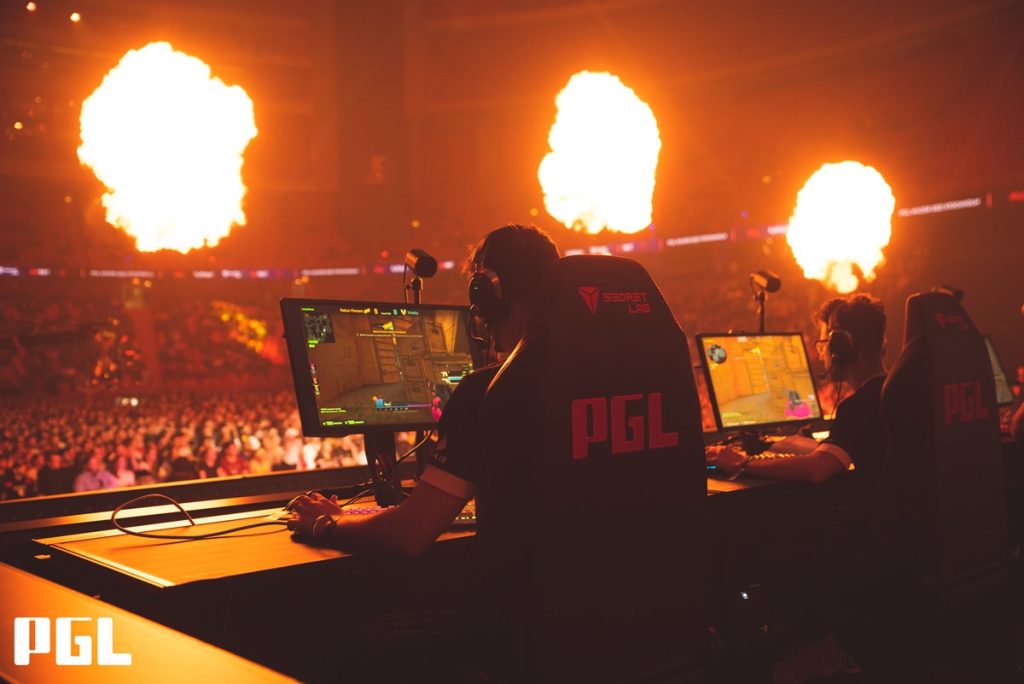 Tournament organiser PGL has appointed IMG to distribute its media rights globally for its 2022 event portfolio. This will include some of the highest profile esports events of the year, including The PGL Counter-Strike: Global Offensive (CS:GO) Major Championship, Antwerp The deal will also see IMG become PGL’s exclusive sponsorship agency.

The CS:GO Major Championship 2022 will take place from May 9-22, with the finals taking place in front of a live audience at the Sportpaleis in Antwerp, Belgium, between May 19-22. The agreement will also include the rights for the Regional Major Rankings (RMR), which will take place in April. The top 24 teams will be invited to the Major from six different regions.

Silviu Stroie, CEO, PGL, said: “We are looking forward to working with IMG again on our rights portfolio this year as well as expanding our relationship as our exclusive partnership agency. We will be utilising IMG’s global reach and expertise to extend into new territories and grow audiences worldwide.”

Joe Jenkins, Commercial Manager, IMG’s media business, commented: “We were excited to work with the PGL on last year’s CS:GO Major which saw a record peak audience of 2.74 million viewers, 120 hours of broadcast airtime and the tournament being distributed in 27 languages. Stockholm 2021 was the most successful CS:GO event of all time and we are looking forward to working with PGL again and continuing this success in 2022.”

IMG will be working alongside and leveraging the expertise of Endeavor-backed, talent management and brand consulting firm RTS.