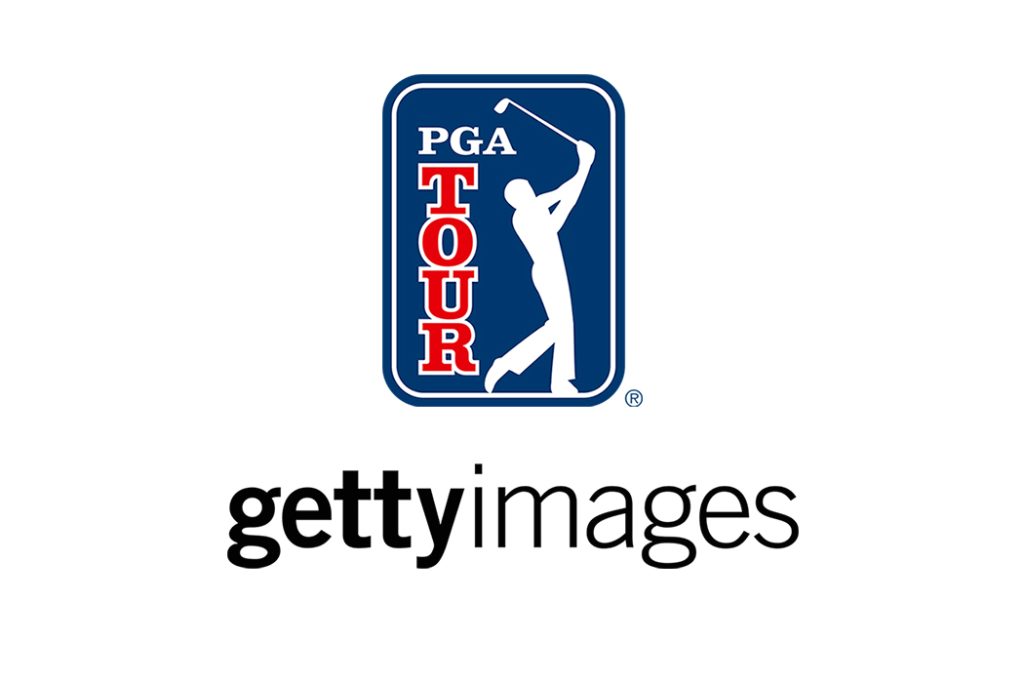 The PGA TOUR and Getty Images, a preeminent global visual content creator and marketplace, today announced an extension of their marketing agreement that positions Getty Images as the “Official Photographic Services Provider of the PGA TOUR, PGA TOUR Champions and the Korn Ferry Tour”.

As part of the renewed partnership, Getty Images will continue as the exclusive commercial photo supplier and provide the TOUR, its players, tournaments, business partners and global media access to its vast collection of golf imagery. The collaboration will expand to include coverage of every PGA TOUR Champions and Korn Ferry Tour event along with doubling the number of photographers onsite at PGA TOUR events, adding Wednesdays to the typical Thursday through Sunday coverage days.

“We are excited to expand our relationship with Getty Images to utilize their outstanding photographic services,” said Brian Oliver, PGA TOUR Executive Vice President Marketing & Corporate Partnerships. “Since 2005, Getty Images has proven its ability to capture all the great moments on TOUR along with the personality and uniqueness of our players. They do a tremendous job of capturing our players and the excitement of the competition every week on the PGA TOUR.”

Getty Images features one of the most significant image collections in golf through its extensive coverage of related events including the DP World Tour, the LPGA Tour, the PGA Championship, the Ryder Cup, The Presidents Cup and the Masters. The company’s vast image library offers an estimated 2 million images featuring some of the sport’s most iconic moments played by its greatest players across legendary courses. In 2022, Getty Images’ photographer David Cannon became the second recipient of the PGA of America Lifetime Achievement Award in Photojournalism, recognizing the vital role that photography has in chronicling the rich history of golf.

“We have been capturing celebrated moments in golf along with our partners at PGA TOUR for the better part of two decades and are excited for the next chapter of this collaboration,” said Peter Orlowsky, Senior Vice President of Strategic Partnerships for Getty Images. “Through our roster of award-winning sports photographers, we bring a wealth of expertise and resources to photograph and distribute the game of golf and continue to meet the demand for compelling sports imagery from our global customers.”