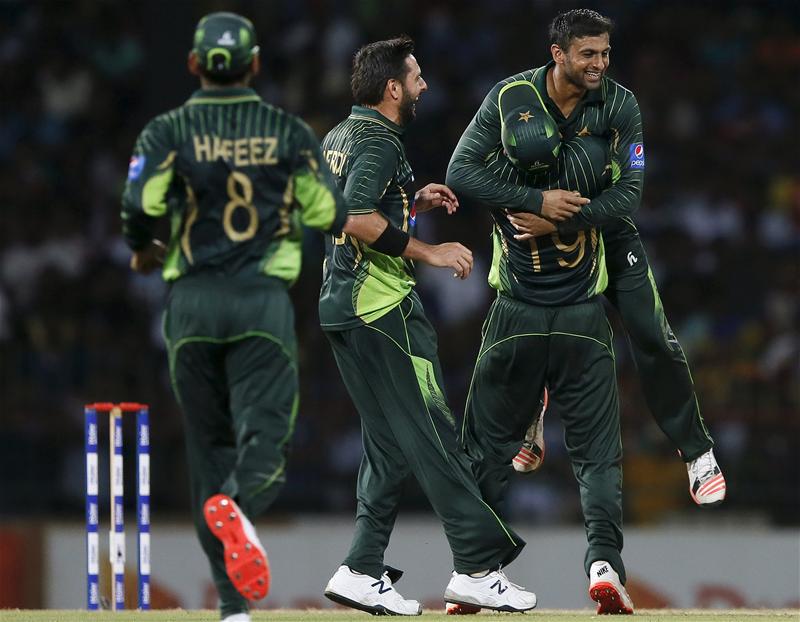 The Pakistan Cricket Board today announced ​that gate earnings from the first T20I against England will be donated to the Prime Minister’s Flood Relief Fund 2022. The match will be played on 20 September at the National Stadium in Karachi and will begin at 7.30pm (local time).

The PCB has urged cricket fans and followers to purchase tickets in big numbers ​once they are made available online for sale next week to show unity with all those affected by the calamity, ​help with rehabilitation of the affected population and support the local and federal governments in their relief and rescue operations.

PCB Chairman Ramiz Raja: “We at the PCB express our grief and sorrow for all those affected by the extreme monsoon rainfall and floods, which has ​resulted in havoc and devastation beyond imagination, killing over 1,000 and leaving around a million homeless. As cricket unites our proud nation, we stand firmly with the victims and all those involved in​ the flood relief and rescue operations.

“As a responsible and caring organisation, the PCB has always stood with its fans and public in tough, challenging and testing times. In this regard, we have decided to donate gate proceeds from the first T20I against England ​next month to the Prime Minister’s Flood Relief Fund.

“I encourage all spectators to participate in this initiative by purchasing tickets for the first T20I and turning up in big numbers so that we as a cricket family can donate ​a substantial amount to the fund and show solidarity with those affected by the catastrophe.

“We have already sent trucks full of food, medicines and other commodities to the affected areas and will continue to support our ​nation and rescue operational teams in any way we can. Our thoughts and prayers remain with the people of Pakistan.”

England will play seven T20Is on their first tour of Pakistan in 17 years. Karachi will stage matches on 20, 22, 23 and 25 September, while Lahore will be the venue for the remaining three matches on 28 and 30 September, and 2 October. England will return in late November for three Tests, which will be played in Rawalpindi (1-5 December), Multan (9-13 December) and Karachi (17-21 December).