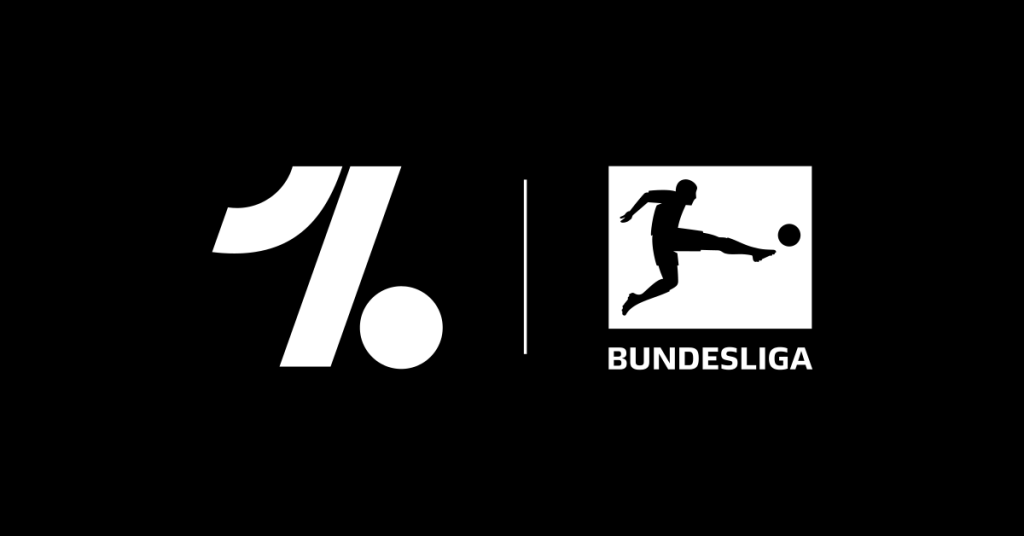 OneFootball, the world’s largest football media platform, and Bundesliga International, a subsidiary of the DFL Deutsche Fußball Liga, have today announced a global partnership. The deal will bring digital collectibles to football fans around the world, taking the real life visceral experience of the game through Web2 into Web3.

Starting with the 2023/24 season, OneFootball will become Official Partner of the Bundesliga in a deal that will see the Bundesliga – one of the biggest and most successful leagues globally – tap into OneFootball’s vast user base of over 100m digital-first football fans to bring Germany’s top-tier competitions into the world of Web3. Fans across the globe will get access to official licensed digital collectibles from the Bundesliga’s top players and clubs, including German powerhouses FC Bayern Munich and Borussia Dortmund.

The partnership, which runs for 2 consecutive seasons, focusses on Non-Fungible Tokens (NFTs) in the form of digital player cards that fans will be able to collect, exchange and trade on the Bundesliga’s personalised digital marketplace on Aera by OneFootball. OneFootball also secured the exclusive rights for NFT-based videos from the Bundesliga, known as “Digital Video Moments”, which can likewise be collected, exchanged and traded.

These products will be offered at a range of price points to make them widely accessible and help drive mass adoption of blockchain technology in football. Fans will also be able to purchase and store digital collectibles with only their email address and a credit card. The NFT platform Aera by OneFootball is being built on the Flow blockchain in collaboration with Animoca Brands and Dapper Labs, the digital collectible company behind NBA Top Shots.

“We couldn’t have imagined when we first started working with the Bundesliga that we would build the partnership and achieve Official Partner status. Now as Official Partner of this incredible organization, one of the most innovative leagues in the world, we have the chance to build an even longer term relationship that gives us the chance to take tens of millions of football supporters from Web2 to Web3.

“As a founder and as a fan this is fantastic for our organisation and for fans around the globe. Our vision is to connect the world of football and amplify the game. This long term relationship means we can do just this, giving fans the opportunity to own digital assets – so they have more access, more ownership and get even closer to the game we all love, in a way that’s never been done before. And where better to do this than with one of the best leagues in the world which is home to so many of the most exciting players.”

“The investment from our partners underlines the enormous popularity that German professional football enjoys. I am delighted that the design of the rights packages with classic products and innovative digital opportunities has been well received.”