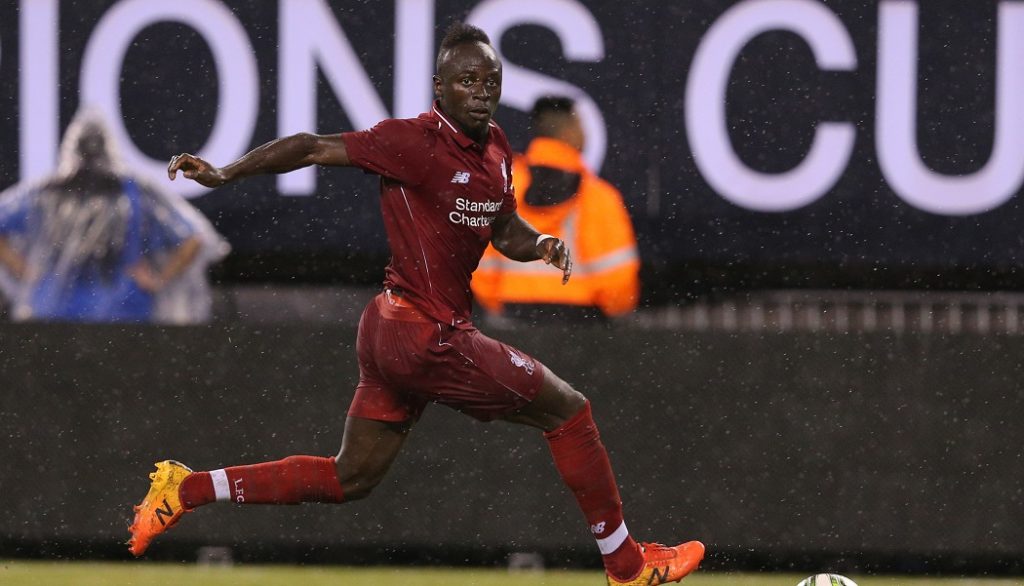 OneFootball, the world’s leading football media platform, has today announced a whole new format of digital collectibles, based around eleven global superstars’ player stories of how they got into the beautiful game.

Check out the announcement video https://www.youtube.com/watch?v=OCIAh99bTtc.

Footballer’s Journey gives fans around the world the chance to own part of their favourite players’ journey, celebrating milestones throughout their life, for club and country. In a comic book-style, and across four chapters each, the collection marks the beginning of a new era of football memorabilia and mementos for a new generation of supporters.

Featuring a list of players who have dominated their leagues over recent seasons, each of them are expected to have a busy winter period. Chapter 1 of Footballer’s Journey will tell the emotive story of seven of the players and their journey within the beautiful game in an innovative comic book style of digital collectibles.

In a candid interview for the World Cup collection, Alphonso Davies reflects on his early life in a refugee camp in Ghana, his family’s emigration to Canada and his meteoric rise in the MLS and now Bundesliga. Meanwhile, Sadio Mané shares his journey from losing his father at a young age, to running away at 15 to follow his dream of becoming a footballer. Each player shares the experiences that shaped them and helped them become the world beaters they are today.

Vinícius Júnior commented while on shoot, “This collection with OneFootball is an awesome way for us players to share our experiences, show our human side, and connect with the fans in a way that we haven’t done before. I can’t wait to start seeing people sharing our stories and collections, it means so much to us.”

Footballer’s Journey comic books will be free to start, and fans will be able purchase packs for $29 at aera.onefootball.com/players come December 15. They can also trade on the OneFootball marketplace to complete the player story comic books to get exclusive content and the chance to win real life rewards and experiences.

The seven featured players this winter are:

Alphonso Davies commented, “I’m excited to be able to show young aspiring footballers that you have to work hard to get to the top, and to be able to do that in a new and innovative way with OneFootball really resonates with me. I started playing football in Canada at school and later with local club teams. That was the start of my journey that has taken me all the way to the top of the Bundesliga and playing for my country this winter.”

“The list of players that are sharing in ‘Footballer’s Journey’ is incredible, and to hear their stories has really been an eye-opening experience for us. The emotions flow, and they don’t hold back,” said Jean-Charles Gaudechon, CEO at OneFootball Labs. “The level of commitment they have each shown to get to where they are today is truly inspiring, and we are honoured to be able to share that with football fans, to get them closer to their icons.”