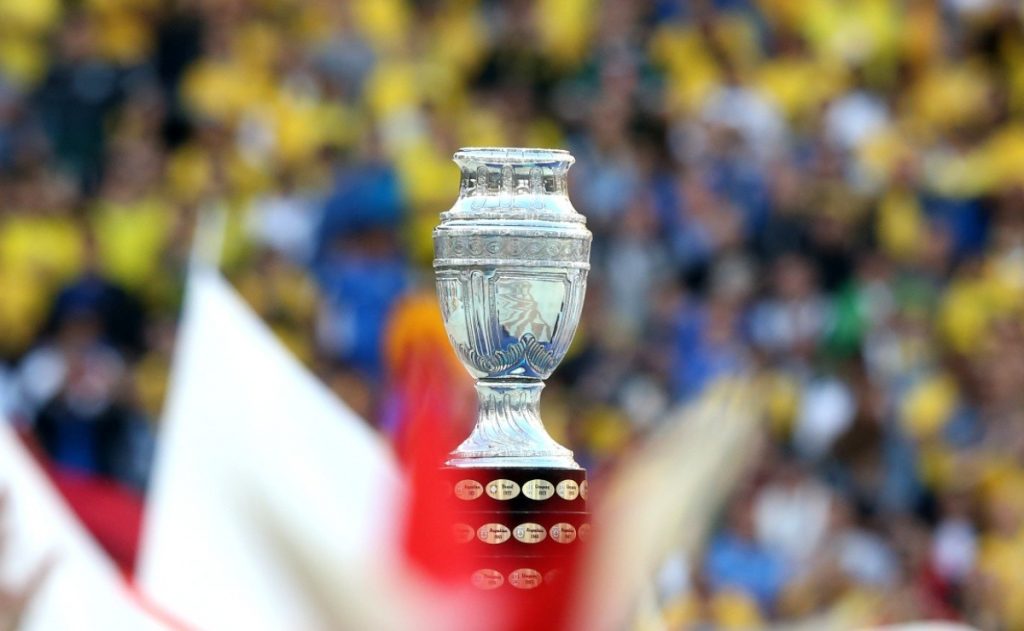 SPORTDIGITAL FUSSBALL and OneFootball have joined forces to broadcast all matches of the Copa América, where superstars such as Lionel Messi, Neymar and Luis Suarez are fighting for the title.

The Copa América, the South American equivalent of UEFA EURO 2020, is taking place in Brazil from 13 June to 11 July. The hosts started the continental championship with a 3-0 win over Venezuela, led by superstar Neymar, who scored one goal and was involved in the other two.

All Copa América matches, which could not previously be seen in Germany, will now be available live on pay-TV channel SPORTDIGITAL FUSSBALL, as well as free of charge on the football media platform OneFootball.

The partners will start broadcasting the competition from 17 June. The first live matches will be Colombia against Venezuela (from 22:55 CET live) and Brazil against Peru (18 June, from 01:55 CET live). On the night of 19 June, the eagerly anticipated Argentina vs Uruguay match will be live from 01:55 CET. A game that will see Argentina’s Lionel Messi take on former FC Barcelona team-mate Luis Suarez and his Uruguay team.

Through the agreement, the pay-TV channel and football media platform will enable football fans to follow this exciting competition in Germany, along with Austria and Switzerland. While SPORTDIGITAL FUSSBALL will broadcast the matches live on the pay-TV channel with German commentary, OneFootball will show all Copa América matches with the original English sound in a free live stream on its own platform.

This means 24 exciting live matches will be offered to fans through this cooperation, including the final on 11 July. In addition, OneFootball will provide its users with highlight clips of all matches on the platform after the end of each game. The deal was brokered by London-based advisory firm JL Sports Investment, which is led by former CEO of MP&Silva and President of TRAFFIC Sports, Jochen Lösch.