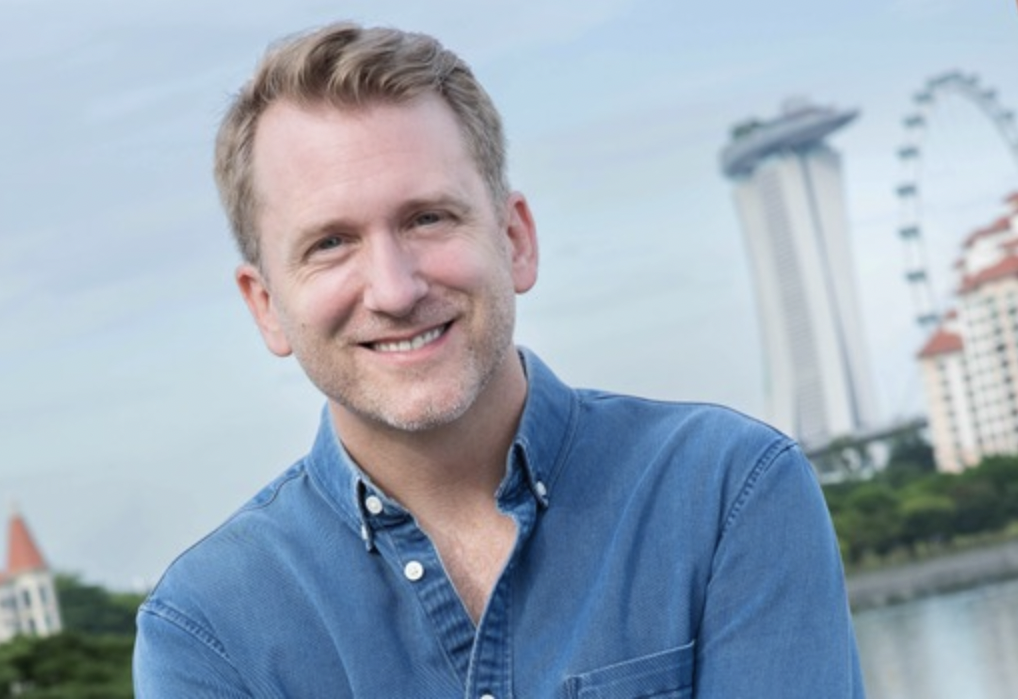 Launched in 2022, OneFootball Labs is a joint venture between OneFootball, Web3 champion Animoca Brands, and blockchain investment pioneer Liberty City Ventures – alongside strategic partner, Dapper Labs. It enables clubs, leagues, federations and players from across the world to release digital assets and fan-centric football experiences based on blockchain technology, built on the sports-industry-leading Flow blockchain via the easy-to-use and secure wallet, Dapper.

In his new role as CEO, OneFootball Labs, Jean-Charles will play a crucial role in growing the business and creating top quality Web3 products to deliver a new era of football fan consumption. Central to the OneFootball Labs offer is the ability for fans to access unique and affordable digital collectibles which allow them to own a real life moment of incredible football, in perpetuity.

Jean-Charles will be based out of Lisbon, one of Europe’s leading cities for tech and innovation, where he will help to establish OneFootball’s new Lisbon hub. The hub will become home to OneFootball Labs, accelerating the delivery of major new Web3 partnerships with Lega Serie A, the German Bundesliga and the Argentinian Football Federation.

As OneFootball Labs first CEO, Jean-Charles will bring his vision, creativity and passion for media and online spaces, alongside product expertise and a proven track record of developing and launching blockbuster games across multiple platforms. He will lead and be responsible for the growth and success of OneFootball Labs as it launches the company’s Web3 offer. While also developing amazing new products and services on the blockchain, increasing OneFootball’s overall standing in the football ecosystem.

Jean-Charles has over 20 years’ experience in the gaming industry. He joins OneFootball from gaming giant Electronic Arts (EA), where he most recently held the role of Vice President and Group GM, responsible for driving the development, growth and success of EA’s portfolio across Asia which included the globally successful EA SPORTS FIFA franchise.

His appointment follows several significant announcements in 2022 which have underscored OneFootball’s commitment to the world of Web3, following its $300m Series D funding round and the launch of OneFootball Labs. Since then, OneFootball has announced a global partnership with the Bundesliga to bring licensed digital collectibles from the Bundesliga’s top players and clubs to football fans around the world. More recently, OneFootball has announced an exclusive rights deal for premium digital collectibles in a landmark first-to-market deal with the Italian Lega Serie A.

Lucas von Cranach, Founder and Chief Executive Officer and Founder, OneFootball, said: “Today marks another huge step in our mission to make football accessible and enjoyable for fans all over the world. OneFootball Labs will catapult football into the world of Web3, and Jean-Charles is the perfect person to lead the revolution and help our team bring outstanding digital experiences to fans. His track record of creating amazing and acclaimed games makes him the perfect partner as we start to deliver beautiful digital products to benefit the ecosystem and which fans can enjoy.”

Jean-Charles Gaudechon, Chief Executive Officer, OneFootball Labs said: “OneFootball is the most exciting proposition in football media right now. It holds a unique place in the football ecosystem, sitting at the frontier of Web3.  I am passionate about creating products and experiences that have a genuine impact on people’s lives – either by entertaining them or by providing a useful service. At OneFootball Labs I will be able to do both, bringing fans closer to football and giving them a part of the game to own like never before.”