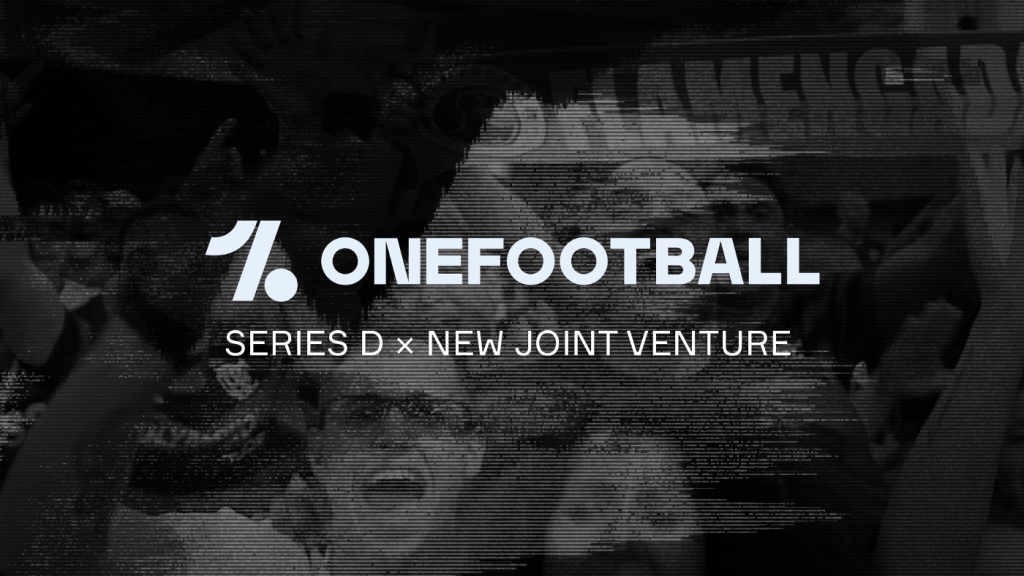 OneFootball has today announced a $300m series D funding round, as well as a new joint venture with Animoca Brands.

Yat Siu, the co-founder and executive chairman of Animoca Brands, is joining the boards of both OneFootball and OneFootball Labs.

OneFootball today also confirmed the closing of its Series D funding round of US$300 million to support its future global growth and expansion into Web3. The round was led by Liberty City Ventures with support from Animoca Brands, Dapper Labs, DAH Beteiligungs GmbH, Quiet Capital, RIT Capital Partners, Senator Investment Group, and Alsara Investment Group.

The OneFootball Labs joint venture is set to deliver a new era of football fan consumption, providing accessible, affordable, and unique fan experiences that will drive mass adoption of blockchain technology in football. These products will be offered at different price points to make them widely accessible and fans will also be able to purchase and store digital collectibles with just their email and a credit card.

Animoca Brands will bring its deep expertise and network in blockchain, NFTs, gaming and the metaverse to assist OneFootball to create new products and services that will amplify digital fandom and create new revenue streams for the football industry.

Yat Siu, co-founder and executive chairman of Animoca Brands said: “Over the last year, the sporting universe has made progress in harnessing the potential of NFTs and gaming, offering fans new digital experiences based on the important principles of true digital ownership and decentralization. Animoca Brands is proud to have played a role in nearly every significant milestone in the development of true digital property rights via NFTs. Bringing Web3 to the biggest sport in the world – football – through our participation in the OneFootball Labs joint venture is a match made in heaven.”

Lucas von Cranach, founder and CEO of OneFootball said: “We believe the future of football away from the stands and off the pitch will be decentralised and built on Web3, giving back the ownership of data and digital assets to the fans. OneFootball and OneFootball Labs will transform the digital experiences for football fans, giving them more access, more ownership and bringing them even closer to the game we all love, in a way that’s never been done before.”

Murtaza Akbar, managing partner at Liberty City Ventures, said: “With OneFootball’s 100M monthly active users, we have a special opportunity to harness the benefits of blockchain for a huge community of football fans offering them products they can truly own, and bringing them closer than ever to the game they love.”