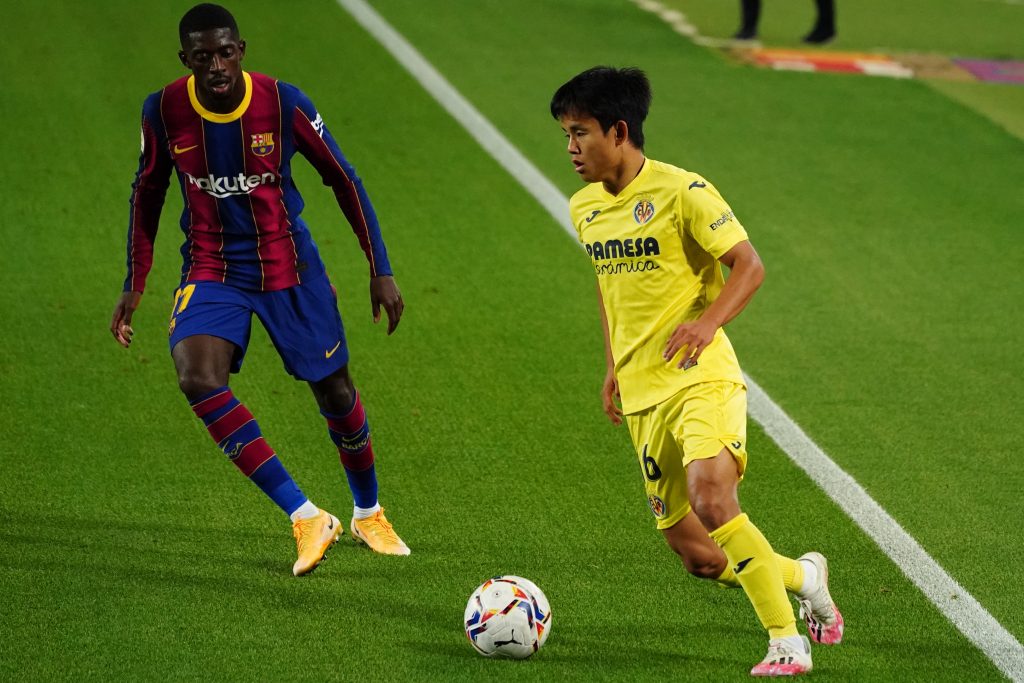 OneFootball, has announced a new distribution partnership with Premier Sports that will bring three of Europe’s top competitions to fans in the UK.

The new partnership includes a multi-year highlights deal for the Spanish LaLiga – one of the top football leagues in the world – where some of football’s most renowned clubs, such as Real Madrid, Barcelona and Atlético Madrid, all compete.

The distribution partnership will give fans access to post-match highlights clips of all ten games each matchday, free-to-air via the OneFootball App on smartphone and tablet, and via the OneFootball website. Highlights from last weekend’s action in LaLiga are already available to view on OneFootball, with the deal set to run until the end of the 2024/25 season. In total, fans will have access to 380 highlights clips per season.

In other exciting news, OneFootball will also show selected live matches from both the DFB-Pokal, Germany’s most prestigious knockout cup competition, and the Portuguese top flight, Liga Portugal. For the rest of the 2022/23 season and for just £1.79 per game, fans can watch some of Europe’s best teams go head-to-head, including Bayern Munich, Borussia Dortmund, and RB Leipzig in the DFB-Pokal, or Benfica, FC Porto, and Sporting CP in Liga Portugal.

The deal builds on OneFootball’s growing list of free-to-air streaming rights in the UK. OneFootball recently announced a multi-year streaming deal to bring select live matches from the Italian Serie A to fans in the UK and Ireland, and also offers free-to-air coverage from many other leagues across Europe, Asia and South America. OneFootball already has similar distribution partnerships in place across the world, including with Sky Deutschland for the live broadcast of Bundesliga 2 and DFB-Pokal in Germany, as well as with Helbiz Media for Serie BKT in Italy.

The distribution partnership complements Premier Sports offering across their owned and operated platforms, with the aim of tapping into OneFootball’s young and highly-engaged UK user base.

Nikolaus von Doetinchem, Vice President OTT Streaming & Media Rights at OneFootball, said: “Our approach to live football at OneFootball is all about flexibility, accessibility, and getting fans closer to the clubs and leagues they love from all around the world. We’re building a fantastic offer for our UK community, bringing them live action and highlights from a big mix of global leagues, as well as some of Europe’s elite competitions. Thanks to Premier Sports, UK fans can enjoy highlights from one of the best leagues in the world, LaLiga, as well as affordable live coverage of two other top European competitions.”