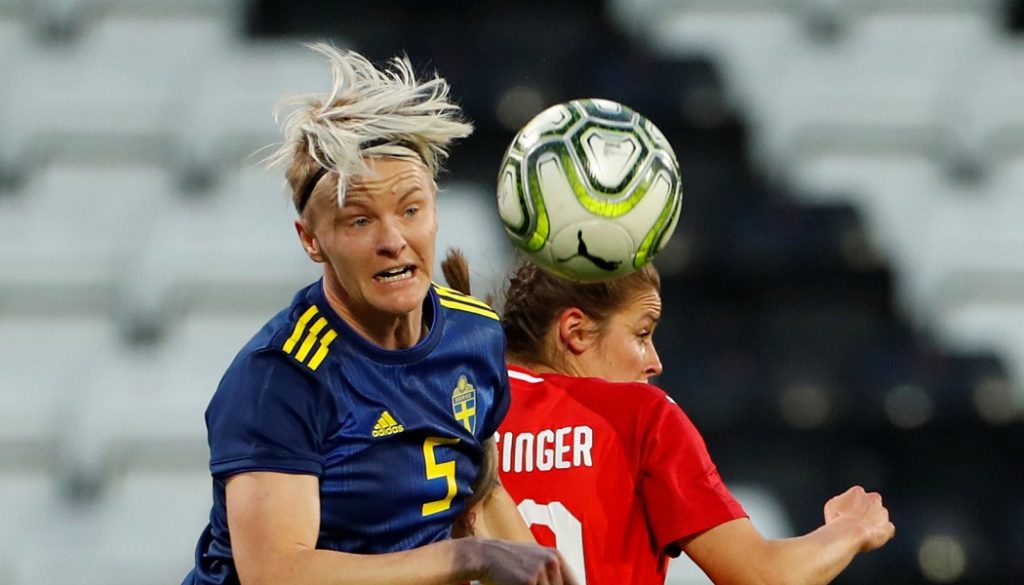 This move represents OneFootball’s long-term commitment to women’s football as it continues to invest in new club, league, federation and player partnerships to bring the women’s game to its 100+ million monthly active users. Under Victoire’s stewardship, OneFootball is looking to significantly grow its women’s football offer and female audience. In her new role, she will work to make women’s football even more inclusive, accessible and enjoyable through the OneFootball platform to bring fans and a new host of brands promoting equality even closer to the game than ever before. She will report into Chief Business Officer, Patrick Fischer.

Victoire, 31, is an American-born Greek-Argentine entrepreneur whose career has been focused on democratising football and advocating for women on and off the pitch. She co-founded the first female sports agency representing male professional players in Major League Soccer, and is currently serving as a UN Women ambassador for Gender Equality in Football.

In 2018, Victoire co-founded Gloria in Silicon Valley, a football community which will now be  rolled into OneFootball. As part of the transaction, existing Gloria investors including Alexis Ohanian, Reddit co-founder and founder of VC firm, Seven Seven Six; Garry Tan, founder and managing partner of Initialized Capital; and Assia Grazioli, co-founder of Muse Capital are transferring their investment to OneFootball.

Lucas von Cranach, founder & CEO, OneFootball: “Victoire has made an incredible contribution to women’s football, while also serving as an inspiration to aspiring women entrepreneurs around the world. With her insight and expertise, she will elevate OneFootball’s offer of the women’s game to a whole new level, making it more accessible for a new generation of fans that want to see more equality and diversity in women and men’s sports. This is a really important moment for us – together we can continue the momentum that the Women’s EURO sparked just a few months ago.”

Victoire Cogevina, founder of Gloria, said: “Women football fans have long been an underserved community, with most products and services designed with only men in mind. But in Europe alone there are 144 million women’s football fans who aren’t being engaged and catered for – that’s a lot of fans to onboard which present  a huge commercial opportunity. When we first founded Gloria, we set out to build the world’s most inclusive football community. Now as part of OneFootball’s leadership team, I can truly cement that vision – driving in forward off the back of a larger platform, OneFootball. We are perfectly placed at the heart of the football ecosystem to be the platform that delivers everything that matters to football fans, irrespective of gender. The fantastic team at OneFootball are already well on their way to achieving that, which is why I’m proud to now be part of that journey.”

Alexis Ohanian, Reddit co-founder and founder of VC firm, Seven Seven Six, said: “As a football fan, I was immediately drawn to Victoire’s passion for the sport and her drive to build an inclusive, global football community online. By joining OneFootball, she will have even more opportunity to expand that vision and bring the sport of football to a whole new generation of fans. As the lead founding investor in the NWSL’s Angel City FC, I’m especially thrilled Victoire will become VP of Women’s Football at OneFootball. The move signifies an understanding of the massive global appeal of women’s football — it’s obvious value proposition. It’s also not lost on me that Victoire is one of the few female tech founders in football to have made such an impact on the industry and help further the cause of women’s equality in sport. I am proud of her and the Gloria team for all they’ve accomplished and I can’t wait to see how they continue to progress the sport forward, especially for women.”