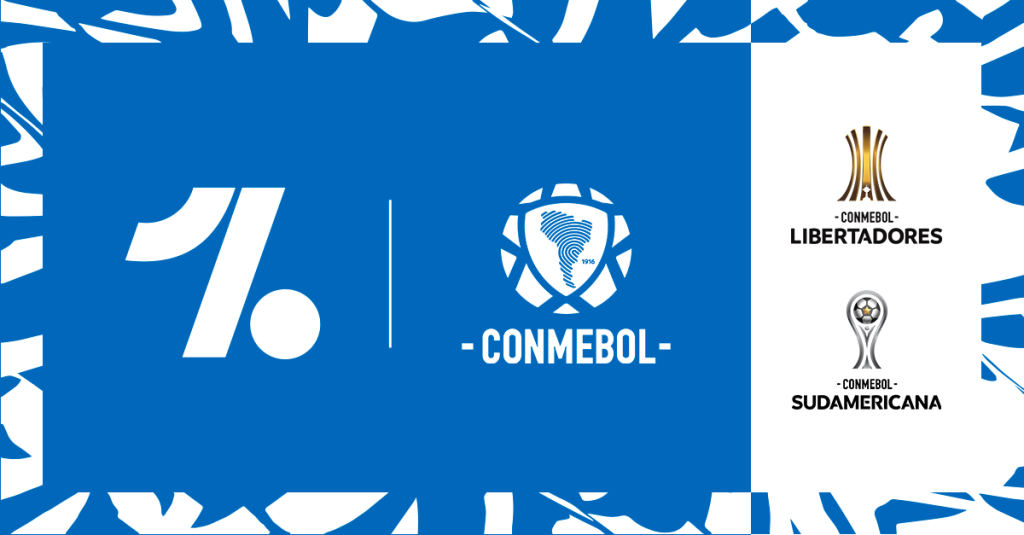 The deal will give the millions of passionate OneFootball users across Brazil and Latin America access to an innovative new highlights format for South America’s most prestigious club competitions: the CONMEBOL Libertadores and CONMEBOL Sudamericana. Running from 2023 to 2026, the deal brings OneFootball’s mission to create the most immersive fan experiences, on and off the pitch, one step closer.

Starting for the 2023 season, for the first time fans will be able to view near-live highlight clips, just 3 minutes from game play. Clips of all decisive match action will be available, as well as full post-match highlights after the final whistle. All highlights will be free-to-view giving fans the chance to see the best action from the biggest clubs of the continent. The 2022 edition of CONMEBOL Libertadores sees the participation of South American powerhouses Palmeiras, Flamengo, River Plate and Boca Juniors, amongst others.

This cutting edge approach furthers OneFootball’s ambitions to offer young, mobile-first fans a more flexible approach to watching football, allowing them to follow all of the action from multiple matches at once in near real time.

The partnership will provide fans with a unique and accessible experience when following their favourite teams. OneFootball users will be able to see a dedicated CONMEBOL Libertadores section on the platform and follow a live match feed with in-app alerts  and push notifications on all key events, such as goals, red cards, penalties and more, genuinely amplifying the experience of these thrilling tournaments for football fans. On top of the highlights offer, OneFootball’s newsroom will also produce dedicated editorial and video coverage in Portuguese and Spanish.

Nikolaus von Doetinchem, Vice President OTT Streaming & Media Rights, OneFootball, said: “As we continue to build our streaming offer at OneFootball, getting fans even closer to the game they love, we’re looking for innovative new ways to give fans more access and greater flexibility when it comes to watching football. This partnership with CONMEBOL is unique, letting fans enjoy South America’s top club competitions for free and in near real time. Whether on our app, website or CTV, they can follow the action whenever and wherever suits them. Fans right across Latin America deserve access to the best football the region has to offer, and that’s exactly what we’re delivering.”

Juan Emilio Roa, CONMEBOL’s Commercial Director added:  “Our goal is always to share the joy of living and enjoying the best soccer in the world with the millions of fans of CONMEBOL tournaments, wherever they are and at any time. We explore new ways and means to make the emotions and passion of South America available to everyone. CONMEBOL and FC Diez Media developed this unprecedented and innovative Instant Highlights package to follow the market trends of clips and highlights’ consumption on digital platforms. OneFootball is the right partner not only to increase the distribution of our content in Brazil and Latam, but also to reach a new and younger audience through innovation and new technologies. We are confident that the unforgettable moments of the CONMEBOL Libertadores and CONMEBOL Sudamericana will more easily reach new audiences across the continent.”