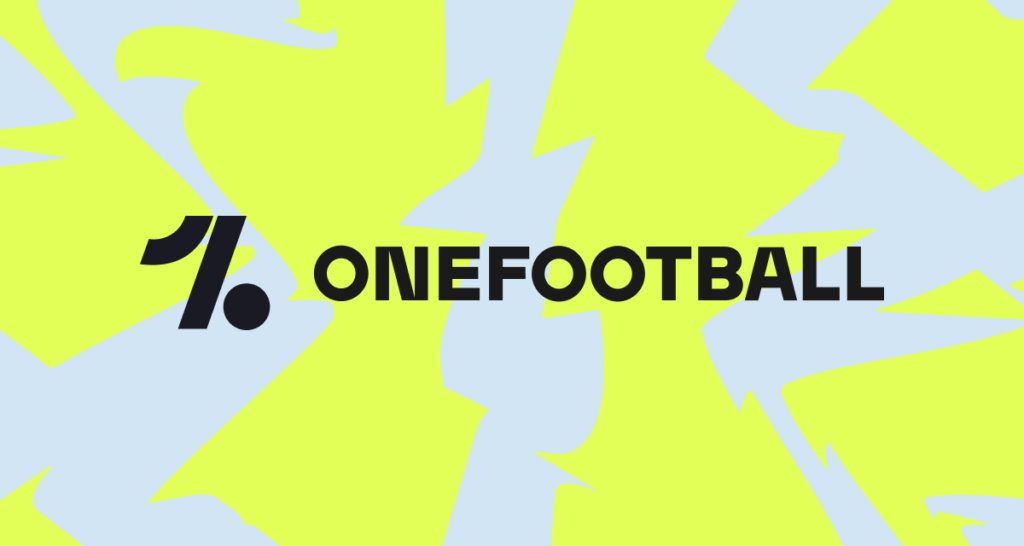 The multi-territorial deal will now give Argentina’s top division’s global fanbase flexible access to a suite of live matches and highlight clips directly on the OneFootball platform (available on App/Web), featuring top teams such as River Plate, Boca Juniors, Racing Club and many more.

Offering both paid and free options, content will be available for OneFootball users in over 130 markets around the world, including France, Italy, the UK, Germany and Southeast Asia, among others. Up to five live games per matchday will be made available on a pay-per-view basis for €1.99 per match (or equivalent currency) for the 2022 and 2023 season, in addition to free on-demand match highlights and video compilations for all matches after full time. On-demand content will also be available via the OneFootball distribution network, which includes over 230 premium publishing partners globally.

Argentine Primera División is the latest competition added to OneFootball’s global portfolio of football competitions made available for live streaming through either distribution partnerships such as Brasileirao Serie A (via Brasileirao Play) or select rights acquisitions such as a landmark deal for the international rights to 9 European football leagues (via European Leagues).

This cooperation also builds on OneFootball’s and the Argentine Football Association’s existing partnership for other video content, as well as the recently announced NFT partnership which will see OneFootball bring fans of the Argentine national team into the world of Web3 with unique, officially licensed digital assets.

“At OneFootball, we are always looking for ways to bring our community more accessible and flexible ways to experience the world’s best leagues. This deal with AFA Play is a major milestone that further complements our OTT portfolio of live matches and highlights on OneFootball, including in some of our core markets such as Germany, Italy, the UK, and Spain. It’s all about putting the fans first and we’re glad to have found another partner with AFD that has the same mindset. We’re excited to be bringing the iconic Argentine Primera División and AFA Play to new audiences across the globe and are looking forward to further deepening the partnership with Argentine football across Web 2.0 and Web 3.0 in the future.”

“AFD’s goal is to boost the international distribution of the Liga Profesional de Fútbol de Argentina all around the world. We are thrilled to team-up with an innovative company like OneFootball, because this agreement is a significant step to reach new territories and younger audiences that are core demographics of OneFootball subscribers: Gen Y and Gen Z.”