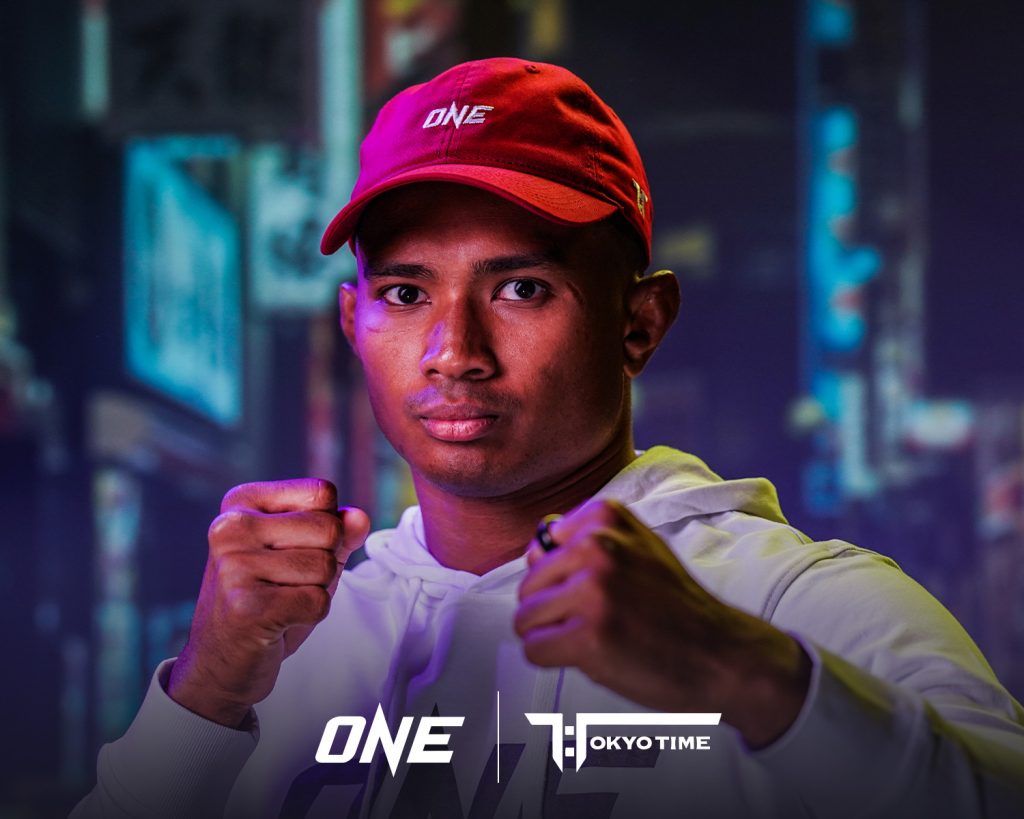 ONE  Championship (ONE) has announced its partnership with premium headwear brand, Tokyo Time, to  collaborate on a series of limited-edition, officially licensed caps and beanies for the world’s largest martial  arts organization.

“Martial arts is more than just the action that transpires inside the ONE Circle. It’s a part of the fabric of  everyday life. We are happy to announce this partnership with Tokyo Time, a company that shares an  undeniable synergy with our company values. Our passion is to provide ONE Championship fans the  absolute best in athleisure wear, and with help from Tokyo Time, we will create fresh, new headwear  designs that capture the spirit and honor of martial arts,” said Hari Vijayarajan, Chief Commercial Officer  at ONE Championship.

“Tokyo Time is absolutely thrilled to partner with ONE Championship, the Home of Martial Arts. We are  excited to be able to bring our distinct style to ONE Championship headwear, and produce some amazing  design concepts for martial arts fans across the globe. Martial arts is one of the biggest cultural  phenomenons, and this partnership will allow us to expand our global footprint by teaming up with the  largest martial arts organization in the world,” said Paul Davison, CEO of Tokyo Time.

Headquartered in the United Kingdom, Tokyo Time is a premium maker of innovative headwear in which  East meets West. Featuring bold and versatile designs produced for both men and women, Tokyo Time  headwear is expertly crafted with premium materials to ensure style and comfort are seamlessly interwoven.  Established in 2018, the company works alongside and partners with some of the largest sports properties  globally, including Le Mans 24, Euroleague Basketball League and Misfits Gaming, among others.