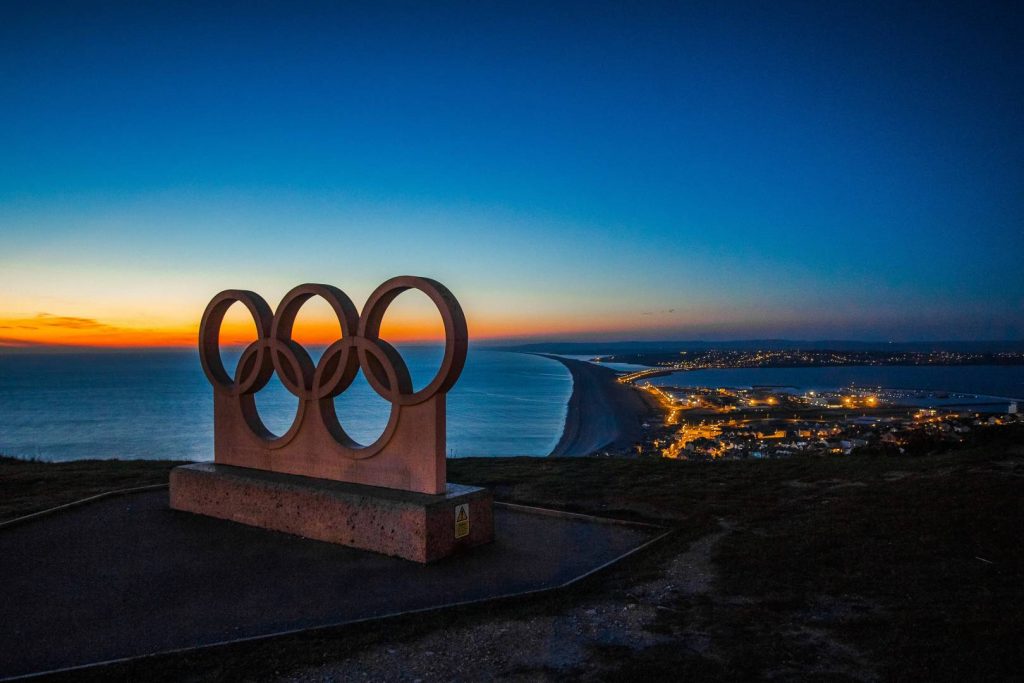 Olympic Postponement – Reaction From The Community And Olympic World

Reaction has been flooding in following today’s announcement of the postponement of the 2020 Tokyo Olympic and Paralympic Games.

iSportconnect reached out to people around sport to get their views…

Ed Warner, Chair-Designate of Great Britain Wheelchair Rugby and former UK Athletics CEO, told iSportconnect, “The IOC has at last caught the mood of athletes worldwide and bowed to the inevitable.

“It now faces a critical few weeks not only to square away the logistical and financial issues of the postponement, but more crucially to ensure that the image of the Olympics is not tarnished by memories of the recent prevarication, but instead is burnished by the delivery of a joyous Tokyo 2021.”

Tim Crow, World Leading Sports Marketing and Sponsorship expert, added, “When it became clear that athletes globally were being affected the IOC had no choice. I know that may sound strange to people who aren’t familiar with the IOC and the Olympic Movement. But for the IOC the Games is first and foremost for the athletes and about the athletes.

“Most if not all of the global sponsors will be breathing a huge sigh of relief. Activating an Olympic sponsorship while a global pandemic is raging was a no-win scenario.

“The IOC will involve its broadcast partners in the biggest markets very closely in the rescheduling of the Games. One, the broadcasters will have to clear their schedules in 2021. Two, the Games is reliant on broadcast revenues: they account for over 70% of total IOC revenue.

“I suspect we will see a lot of the Games’ sponsors re-work their campaigns given how dramatically the context of the Games has been altered by the pandemic. Inherent to the DNA of the Games, for example,  is that it’s a celebration of humanity, and I think we’ll see that dialled up much more.”

Dr. h.c. Klaus Schormann, President of the International Union of Modern Pentathlon, commented to iSportconnect: “Following the announcement to postpone the Tokyo Games until next year, UIPM and the whole Executive Board fully supports the decision made by the IOC and the Organising Committee. This is an unprecedented situation we are experiencing and we stand in solidarity with the whole sporting community.

“The IOC has always been very transparent and President Dr Thomas Bach has been exemplary in how he has communicated with all International Federations from the start of the pandemic. The message is clear: the safety and health of the athletes, organisers and volunteers is the most important. As the founder of the Modern Games Pierre de Coubertin envisioned it, the Olympic Movement is about uniting all nations in friendship and peace. And together we are united in these difficult times.

“For UIPM the coronavirus has already had a huge impact on our calendar with the cancellation of the World Cup season and the rescheduled World Championships postponed until later this year. Our Executive Board, our committees and commissions have worked closely together these past few weeks and we are ready for whatever may come next. We know that we are not alone: For us, unity and solidarity are what matters most.”

Some other reactions from key athletes and organisations on social media following the announcement:

Dina Asher-Smith, one of Team GB’s best medal hopes in the women’s 100 and 200 metres posted on Twitter following the announcement.

The IOC Athletes’ Commission welcomes and fully supports the IOC’s decision to postpone the Olympic Games Tokyo 2020 until 2021 in order to protect the health of the athletes, as well as wider society.

Today, we begin our new path to Tokyo in 2021. pic.twitter.com/a6MAgvGGFt

“Postponing the Tokyo 2020 Paralympic Games as a result of the global COVID-19 outbreak is absolutely the right thing to do.   The health and well-being of human life must always be our number one priority and staging a sport event of any kind during this pandemic is simply not possible.

“Sport is not the most important thing right now, preserving human life is. It is essential therefore that all steps are taken to try and limit the spread of this disease.

“As partners of the IOC since 1988, we at the ITTF have lived very good times. We have grown as an Olympic sport and, more than ever, we are here to say that we wholeheartedly support today’s IOC decision. We are conscious of how difficult it is to deal with the organisation of a quadrennial event of such magnitude as the Olympic and Paralympic Games.” – ITTF President, Thomas Weikert

“We fully support this decision, and the whole World Triathlon staff is now working in close cooperation with the IOC, the IPC, the Tokyo Organising Committee and all the other stakeholders to help find the best dates for the Games to take place, as well as trying to find answers to all the questions raised by this difficult situation”, said World Triathlon President and IOC member, Marisol Casado.