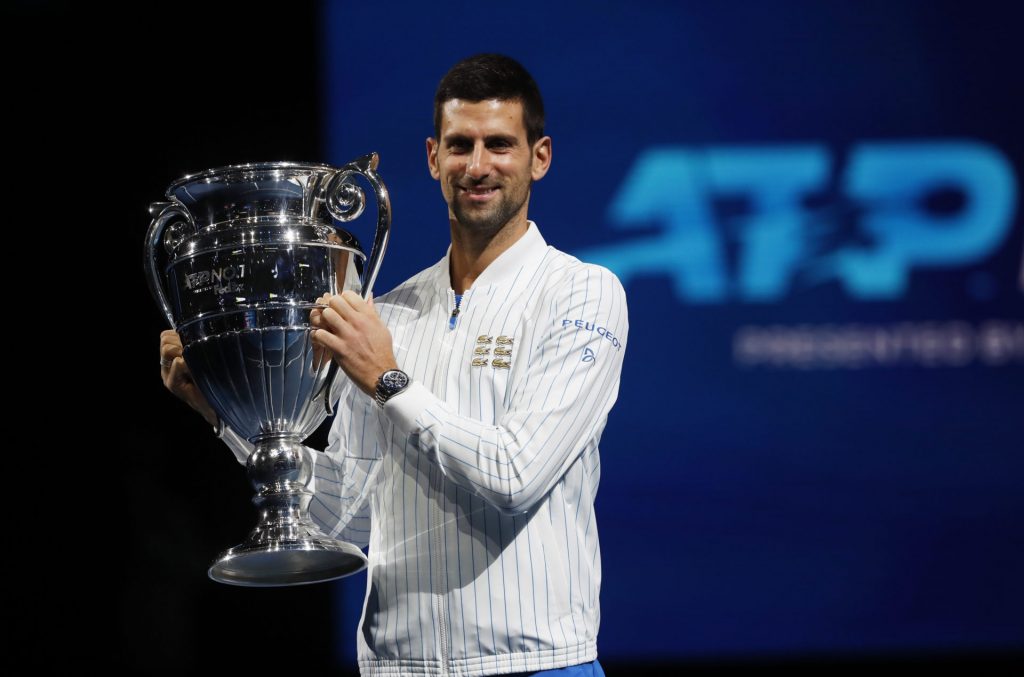 Novak Djokovic To Continue As Global Footwear Ambassador For ASICS

Since joining ASICS in 2018, he has achieved six major titles and he has climbed to #1 overall, currently holding the record for most weeks ranked number one. Novak Djokovic’s athleticism, commitment and spirit on court are the embodiment of ASICS as a true sport performance brand.

The long-term partnership will help ASICS further expand its global tennis footwear business through Novak Djokovic’ continued insights and feedback on the production of tennis footwear as a world class player.

“My footwear is a crucial part of my technical equipment,” said Novak Djokovic. “Extending my partnership with ASICS ensures that I will be able to keep on playing in the best possible technical footwear and at the same time help product research, development and innovation for all tennis players who wear ASICS. I look forward to playing in the COURT FF™ Novak over the coming years.”

“Djokovic has already established himself as one of the best tennis players of all time. Over the coming years he will be able to build on his achievements and do so wearing ASICS footwear – it is a great honour and opportunity for the brand to be associated with Novak Djokovic as a player and a globally recognizable ambassador of the sport” said Yasuhito Hirota, President and COO of ASICS Corporation.