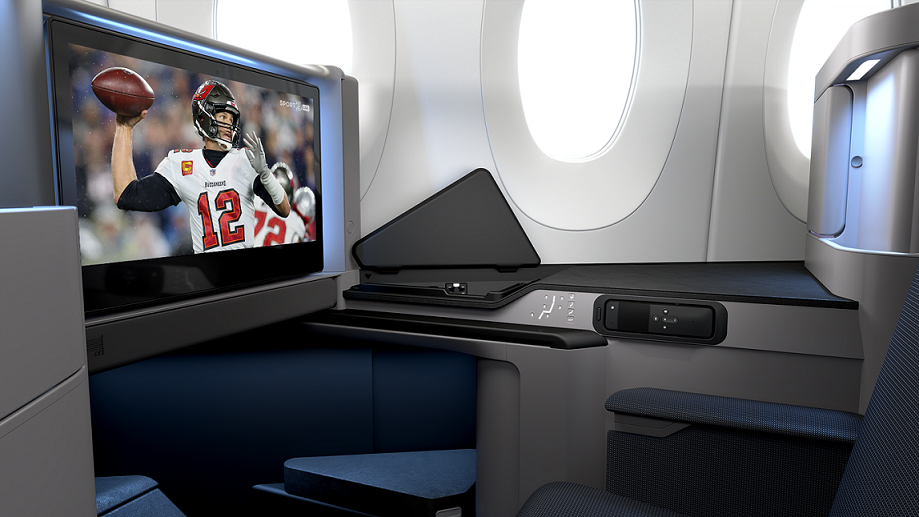 Sport 24, the world’s only live 24/7 sports channel for the inflight industry, has renewed and expanded its partnership with the National Football League (NFL) for a further five years, building on a relationship which started in 2014.

The IMG-owned and operated service will broadcast 100 live NFL games per season to passengers on select airlines including JetBlue, Emirates, Etihad, Turkish Airlines and ANA.

The agreement includes all international games, Playoffs, Pro Bowl and Super Bowl which shall take place on Sunday, 13 February 2022, at SoFi Stadium in Inglewood, California.

Sameer Pabari, Managing Director of International Media at the NFL, said: “Our fans are keen to follow the action wherever they are, and we are pleased to continue our relationship with Sport 24 to bring fans NFL games while inflight.”

Richard Wise, SVP, Content and Channels, IMG’s media business, said: “We are delighted to grow our partnership with NFL for an additional five years. NFL has been a key component of our premium US sports offering and Super Bowl has always been one of Sport 24’s most popular events. With its large global fanbase, we have no doubt it will be a huge hit onboard.”