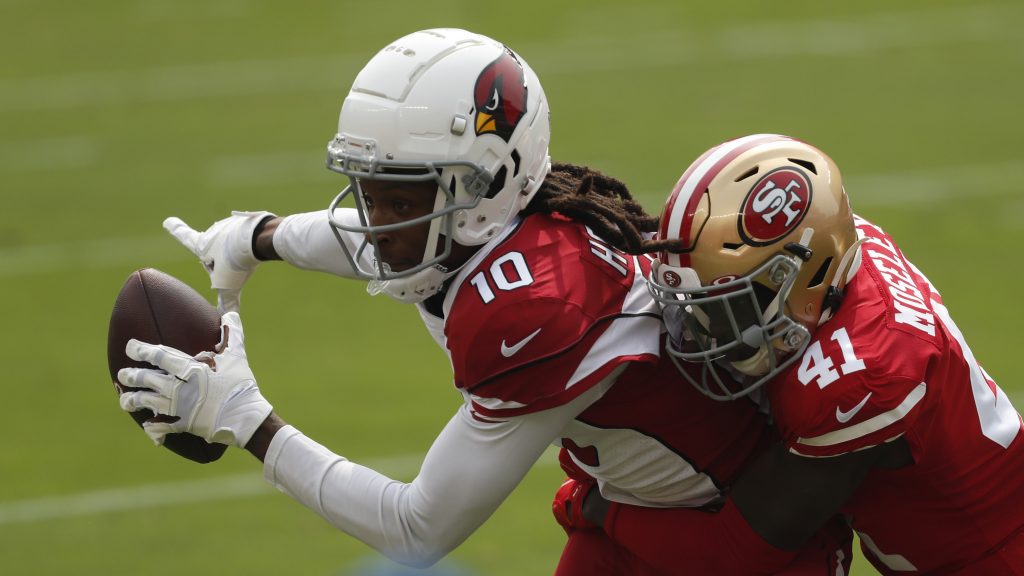 NFL is partnering with Hawk-Eye Innovations to improve replay procedures.

Hawk-Eye is best known for providing visual tracking aids for tennis matches, which help quickly determine whether a ball is in or out of bounds. The company won’t be doing something similar for the NFL, but will be providing the league with camera systems that will offer additional angles for more accurate replay review.

In theory, more angles means a higher chance of finding the most optimal view to properly judge a play upon review. This is important for accuracy purposes, and while on its surface, one might interpret more camera angles as being less efficient, it should produce the opposite result. If officials can identify an optimal angle, they’ll be able to review the tape in a shorter amount of time and communicate accordingly between on-field officials and replay officials/officiating department, delivering a call in an amount of time that doesn’t affect the pace of play.

“The replay official now has more that he can do as far as he can review the play as it goes along,” Garafolo said during Thursday’s edition of NFL NOW. “This is all about having the comforts of replay but also doing it as quickly as possible. So that’s what this partnership is with Hawk-Eye. Do not expect anything that you’re going to see on the broadcast. It’s all for internal use, but all to allow the NFL to keep the game moving while also reviewing things as well as they possibly can.”

Fans’ main concerns with replay boil down to two points of contention: accuracy and timeliness. The NFL is aiming to address both with this new partnership, starting with the 2021 season.