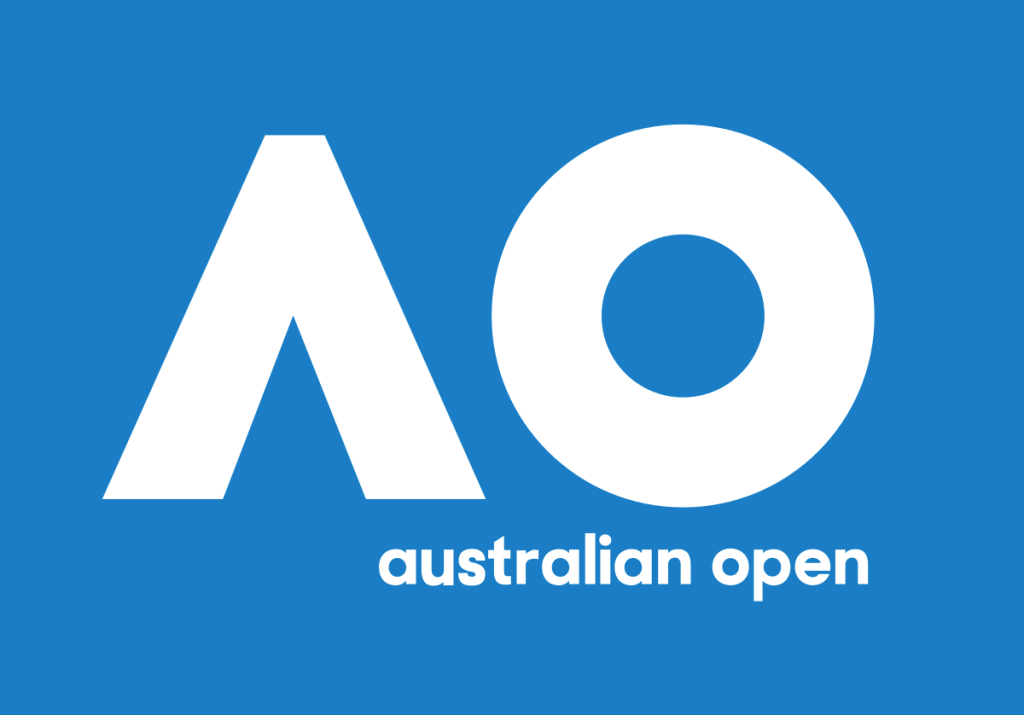 Novak Djokovic’s Australian Open future still up in the air with final decision still to be made. Michael Pirrie evaluates at the latest developments.

After a stunning comeback earlier this week in the Australia federal court, Novak Djokovic is tonight facing deportation a second time after another day of high drama and developments in the unprecedented case.

This includes reports that the Australian Government was prepared to ride out the international storm that could accompany deportation of the world tennis number one and most infamous anti vaccination player.

Ironically, the documents that Djokovic and his high powered legal team submitted to secure his release from detention earlier this week have now set the stage for deportation. This follows revelations that Djokovic’s visa and travel declarations appeared to contain wrong and misleading information.

The errors in information submitted in Djokovic’s travel and visa documents to the Federal Court carry serious penalties, including deportation from Australia, the country that has helped to pioneer and develop modern tennis and make Djokovic a global household name.

The controversy over Djokovic’s presence in Australia to play in the country’s biggest international sporting event while unvaccinated has become an issue of worldwide interest, creating headlines across the globe.

“Novak Djokovic, Great at Tennis and Bad at Science, Awaits His Fate” according to Opinion in the New York Times, while the Washington Post Opinion piece described the explosive visa case as one of “another sports superstar with an exaggerated sense of entitlement” over Djokovic’s refusal to get vaccinated.

The Minister, who earlier this year said that athletes needed to be double vaccinated to enter the country, has wide powers under the Migration Act that could be used to overturn the recent Federal Court ruling that set Djokovic free from detention.

The Australian Open is Djokovic’s most successful event, having won the tournament 9 times. Djokovic’s success in Melbourne has placed him on a trajectory to challenge for a record 21st grand slam title and he is likely to vigorously fight a second deportation order.

The 34-year old Serbian superstar knows he must seize the first grand slam opportunity of the new year in Melbourne to claim the grand slam record, with the next generation of tennis stars rapidly closing in on him. These include Stefanos Tsitsipas, Alexander Zverev, and Daniil Medvedev, who defeated Djokovic in the 2021 US Open and will be competing in Melbourne.

Possible grounds for a new deportation order are believed to include disruption to society and good character of the visa applicant.

After a strong performance in Melbourne’s law precinct on Monday, Djokovic’s game has started to unravel over the past two days as his sworn visa and travel papers have come under close scrutiny, revealing errors that have placed him on the back foot. These include details about his movements before arriving in Australia and uncertainties surrounding the timing and results of his Covid-19 tests, central to his claim for a special medical exemption to play in Melbourne unvaccinated.

Breaking his silence today, Djokovic apologised in social media for conducting an interview with a leading international sports news magazine while knowing he may have been Covid positive and should have been isolating, in breach of Serbia’s restrictions.

“The continuing vaccine stand off involving Djokovic, Tennis Australia, Federal and Victoria State officials and a deeply sceptical and frustrated public is starting to impact sport more widely, according to some leading players.”

He claimed that any misinformation in his travel statements were due to human error by his management team and not deliberate.

Djokovic is reported to have been met with silence and indifference from other players when he entered the locker room to prepare for training.

The continuing vaccine stand off involving Djokovic, Tennis Australia, Federal and Victoria State officials and a deeply sceptical and frustrated public is starting to impact sport more widely, according to some leading players.

The row was “really not good for tennis,” said British tennis star, Andy Murray who is currently competing in the Sydney Tennis Classic in the lead up to the event.

Meanwhile, the handling of the tournament, which saw organisers provide advice on how unvaccinated players could apply for exemptions, is reported to be attracting the interest of world sports governing bodies, including the IOC.

“The ongoing uncertainty over Djokovic’s fate is also impacting on the operations and schedule for the leading sporting event with concerns that the draw may need to be rescheduled.”

This follows comments by a leading Tennis Australia executive that the Covid safety protocols in the Playbooks for the Tokyo Olympic Games were not as rigorous as precautions for the Australian Tennis Open last year. The tennis official said that based on the Australian Open experience, he couldn’t see the Tokyo Games working.

The Olympic Games, which involved nearly 10 times the number of athletes as the tennis slam, and was highly successful with the IOC Playbooks credited with minimising infections in Tokyo despite the enormous scale of the Games. Extensive efforts led by the IOC to get athletes vaccinated was seen as key to the success of the Games.

The ongoing uncertainty over Djokovic’s fate is also impacting on the operations and schedule for the leading sporting event with concerns that the draw may need to be rescheduled if the number one seed faces deportation in the final days before the evet starts.

Meanwhile, Czech star Renata Voracova, who left Australia after her visa was also cancelled, is reported to be seeking compensation from Tennis Australia over the matter.

Michael Pirrie is an international major events and Olympic Games communications advisor and commentator, who has worked in senior positions for several international organising and bid committees.