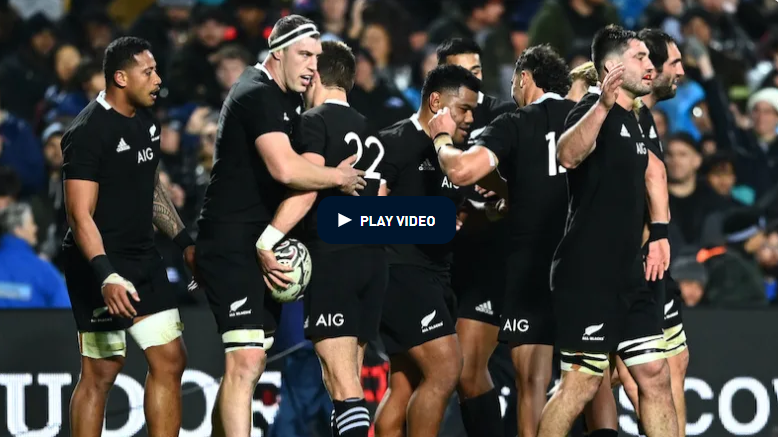 New Zealand Rugby (NZR) has announced INEOS as the Official Performance Partner of its seven Teams in Black* in a unique new six-year partnership kicking off in 2022.

The INEOS Sport performance group will bring together some of sport’s best people and teams to tackle the greatest sporting challenges, through technology and human performance, and will officially launch later this year.

The teams involved will work together to identify opportunities for performance gains that can be shared and applied across the group, utilising the unique knowledge and skill of the world-leading experts who operate across the full sports performance spectrum.

“To partner with INEOS and be part of such a unique and diverse global sports performance group is an exciting new venture,” said NZR CEO Mark Robinson.

“We are committed to nurturing the development of rugby over the next six years with INEOS Sport and are looking forward to working alongside some of the best sports teams in the world.

“INEOS will bring an innovative approach and dedication to the partnership with our Teams in Black, qualities we see across all aspects of their business, particularly around sustainability with their commitment to deliver a zero-carbon emission future in line with the Paris Agreement,” said Robinson.

Sir Jim Ratcliffe, Chairman of INEOS, added: “We’re delighted to partner with the All Blacks. They have consistently shown the grit and determination needed to perform at the highest level of sport and there will be a lot that we can learn from them.”

All Blacks Captain Samuel Whitelock has welcomed INEOS to the All Blacks family of sponsors.

“INEOS is involved in high-performance sport all over the world, which is something we have been really impressed with. The All Blacks are looking forward to being part of this performance partnership and learning from some of their incredible sporting partnerships as well,” said Whitelock.

Black Ferns Head Coach Glenn Moore said, “It’s great to have INEOS onboard as the Performance Partner for the Black Ferns and we look forward to developing with their high-performance teams next year.”