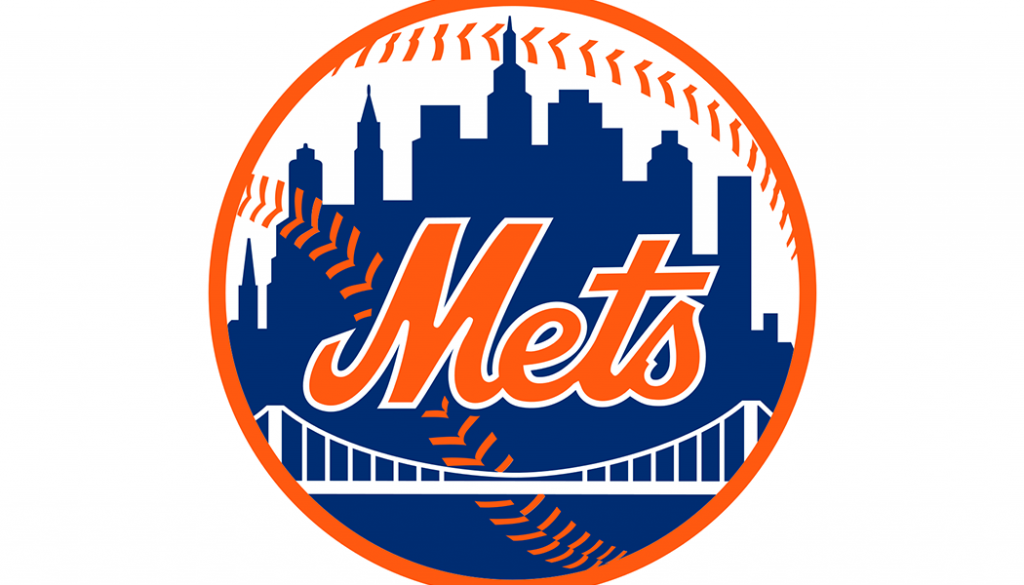 The Wilpon family has announced that it has agreed to the sale of MLB franchise the New York Mets to billionaire Steve Cohen.

The deal is reportedly worth $2.4 billion, which makes the franchise, which would make it the highest price of any North American sports team in history.

The Sterling Partners have signed an agreement with Steven Cohen Pursuant to which Mr. Cohen would purchase the New York Mets. The sale transaction is subject to approval of the Major League Baseball club owners.

“I am excited to have reached an agreement with the Wilpon and Katz families to purchase the New York Mets,” Cohen said.

Until this point Cohen has owned just an eight percent share of the team, he had reportedly been attempting to purchase the franchise for some time, with a deal said to have collapsed at the last minute late in 2019, however talks were clearly resumed over this summer.

The figure of the sale is reportedly $2.4 billion, which is in a similar ballpark to that of the deals signed in sales of the Brooklyn Nets NBA franchise in 2019 and Carolina Panthers NFL franchise a year prior to that.