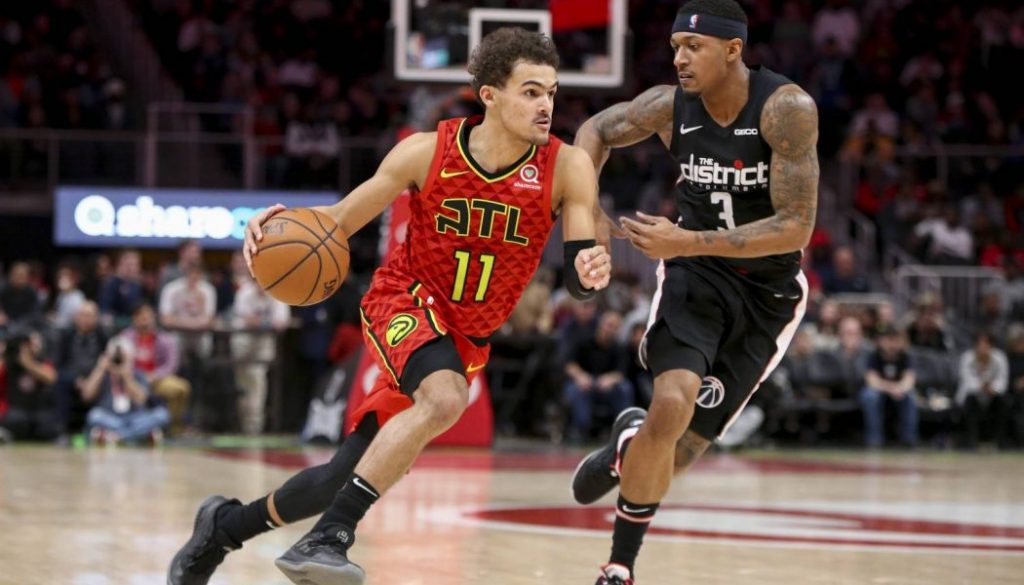 Bally’s Corporation, a leading U.S. provider of land-based gaming and interactive entertainment has announced the formation of a multiyear strategic partnership designating Bally’s as an Authorized Sports Betting Operator of the National Basketball Association (NBA).

The partnership will provide Bally’s with access to official league data, as well as rights to use official NBA marks and logos across the Company’s expanding portfolio of online sports betting products.

“Partnering with the NBA is an exceptional opportunity for Bally’s, adding to our ongoing momentum with professional sports leagues,” said George Papanier, President and Chief Executive Officer of Bally’s Corporation. “Together with the NBA, we will unlock significant opportunities to provide a greater population of NBA fans with new, creative and engaging sports betting products and services.”

Bally’s and the NBA will also work together on best-in-class practices to protect the integrity of NBA games.

Last year, Bally’s announced a strategic partnership with Sinclair Broadcast Group whose 19 regional sports networks account for more than half of the U.S. NBA teams.