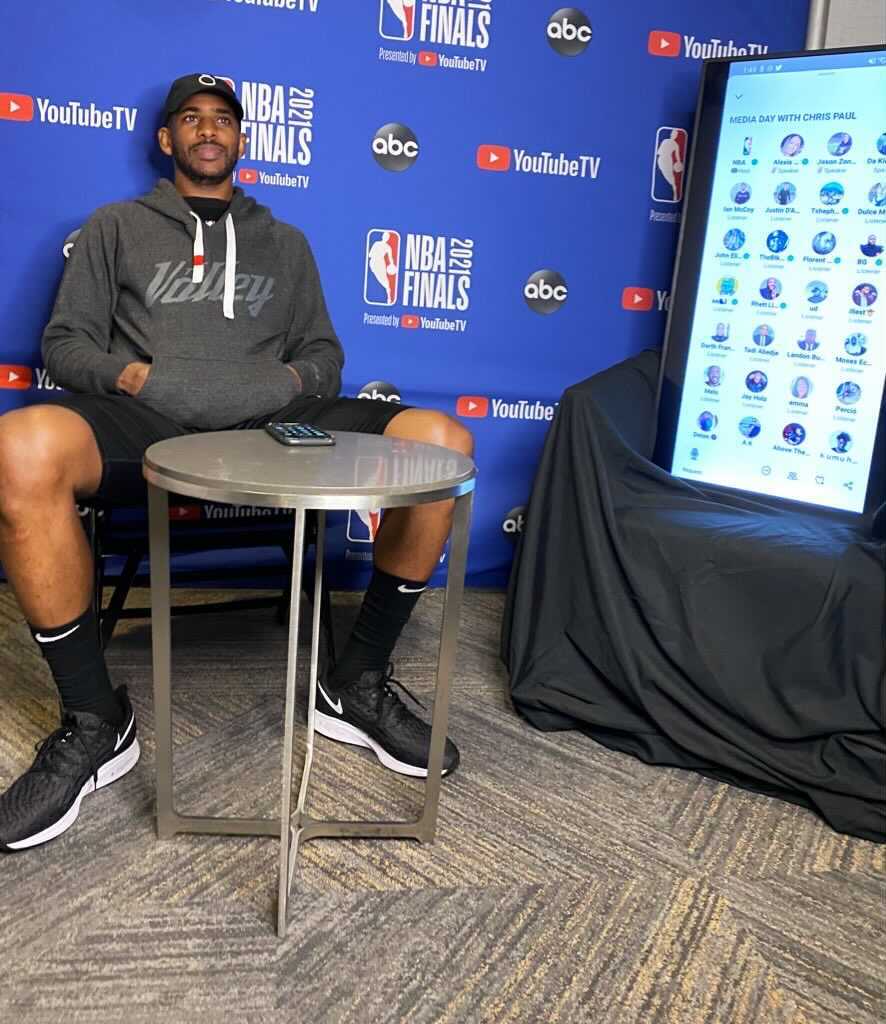 The National Basketball Association (NBA) and Twitter have announced a multi-year partnership extension that will bring additional content to Twitter Spaces, Twitter’s new live audio feature, throughout the NBA’s landmark 75th Anniversary Season and beyond.

The league will also continue to provide fans with the best moments on the platform, with additional live content, highlights, Twitter Moments, and live streams that are complementary to TNT’s game broadcasts.

The NBA’s 40 scheduled Twitter Spaces will include 75th Anniversary-themed versions planned around tentpole moments and marquee events such as Christmas Day, NBA All-Star and the NBA Finals. The Spaces will feature NBA players, legends and other members of the NBA family discussing on-court storylines and reflecting on the league’s storied 75-year history. The Spaces will also allow for sponsorship, giving brands new opportunities to connect and engage with fans through live NBA audio.

“We are excited to continue to partner with Twitter to connect the NBA Twitter community to our game and content as we celebrate our 75th Anniversary Season,” said Jennifer Chun, NBA Senior Vice President and Head of Content Partnerships. “We look forward to building on our innovations with Twitter by bringing live, interactive audio content to Twitter Spaces and driving NBA fans on Twitter to engage with NBA live game telecasts and direct-to-consumer offerings.”

“As we continue to evolve our partnership with the NBA, we are thrilled to celebrate the #NBATwitter community by bringing expanded content to the timeline,” said Sarah Personette, Chief Customer Officer at Twitter. “With the addition of NBA Twitter Spaces to go along with highlights and #NBATwitterLive, we’re able to deliver premium content to the NBA’s biggest fans, while giving brands more opportunities to align with one of the most exciting communities on Twitter.”