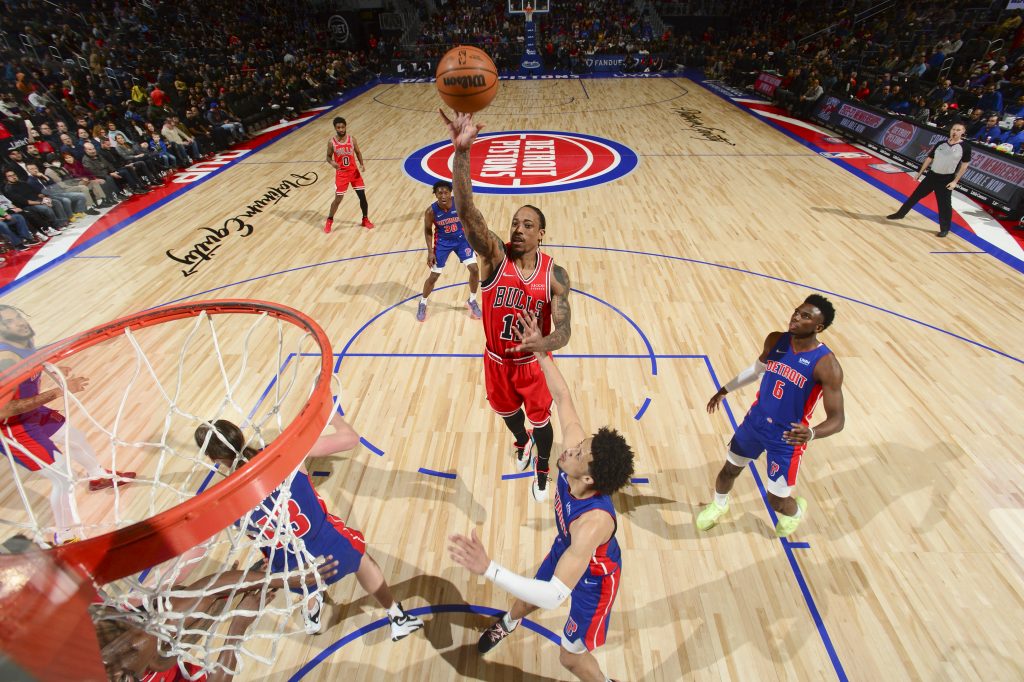 The National Basketball Association (NBA) today announced a series of youth basketball engagement programs that will be hosted in collaboration with the Atlanta Hawks and the Milwaukee Bucks as part of The NBA Abu Dhabi Games 2022.

The week of activities, which will include the league’s first Jr. NBA Week in the Middle East, will run from Monday, Oct. 3 – Sunday, Oct. 9 and will reach nearly 2,000 youth, coaches and basketball stakeholders from the United Arab Emirates (UAE) and across the Middle East and Europe.   Jr. NBA Week will be comprised of youth basketball clinics, camps and showcases focused on teaching the game of basketball, promoting health and wellness, and empowering the next generation of female players and coaches.  The events will feature appearances by Hawks and Bucks players and coaches, NBA and WNBA legends, and USA Basketball Head Coach/Coach Director, Youth & Sport Development, Don Showalter.

The NBA Abu Dhabi Games 2022 will feature the Hawks and the 2021 NBA champion Bucks playing two preseason games at Etihad Arena on Yas Island in Abu Dhabi on Thursday, Oct. 6 and Saturday, Oct. 8 at 8 p.m. GST, marking the league’s first games in the UAE and the Arabian Gulf.  The games are part of a groundbreaking multiyear collaboration between the NBA and the Department of Culture and Tourism – Abu Dhabi (DCT Abu Dhabi) that earlier this year saw the launch of the first Jr. NBA Abu Dhabi League, a youth basketball league for 450 boys and girls ages 11-14 from schools across Abu Dhabi.  The collaboration also includes a variety of interactive fan events featuring appearances by current and former NBA players, a series of NBA FIT clinics promoting health and wellness, and an NBA 2K League exhibition event.