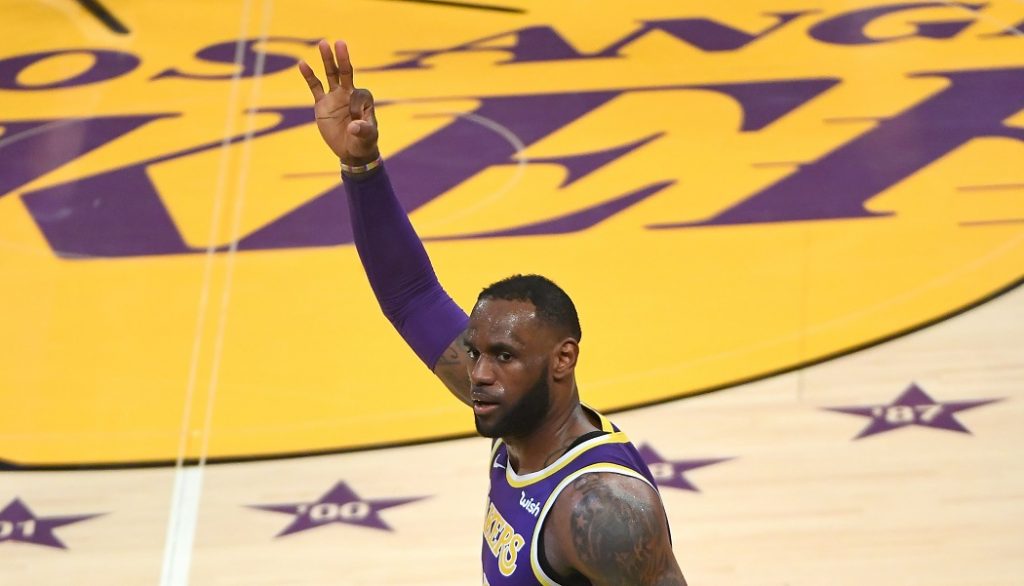 The National Basketball Association (NBA) and Meta today announced a multiyear partnership extension that will feature a new virtual reality experience for fans through Meta Horizon Worlds via Meta Quest, the official VR headset of the NBA and WNBA.  The NBA Arena in Meta Horizon Worlds experience will feature live NBA League Pass games in virtual reality throughout the season.  The partnership extension will also include the launch of NBA-licensed apparel in the Meta Avatars Store and authenticated NBA League Pass access in Xtadium, a VR sports hub app that offers shared watching experiences in high-definition.

“Our extended partnership with Meta will provide more immersive and innovative ways to experience the NBA,” said Jennifer Chun, NBA Executive Vice President and Head of Content Partnerships.  “Meta’s digital world opens up exciting possibilities for NBA fans to virtually attend our games and to interact with other fans around the world.”

“Meta’s immersive VR technology is opening up new opportunities for sports fans to engage and interact with their favorite NBA teams,” said Meta Director of Sports Media and League Partnerships Rob Shaw.  “The NBA is always pushing us to innovate and leverage the latest technology to open the door to new fan experiences, and this chapter of our partnership achieves exactly that.”

The preliminary game schedule for the NBA Arena is highlighted below:

As part of the partnership extension, NBA-licensed apparel will be available in the Meta Avatars Store soon.  Fans will be able to purchase their favorite NBA or WNBA team apparel for their Meta Avatar and showcase it across Facebook, Instagram, Messenger and on the Meta Quest.  Additionally, existing NBA League Pass subscribers will be able to access their subscription in YBVR’s Xtadium app within Meta Quest VR in the coming weeks.  Fans will then be able to sit in a “virtual” courtside seat to watch live NBA League Pass games and host private watch parties with friends.  Live WNBA, NBA G League and NBA 2K League games will also be available via a Meta Quest headset.