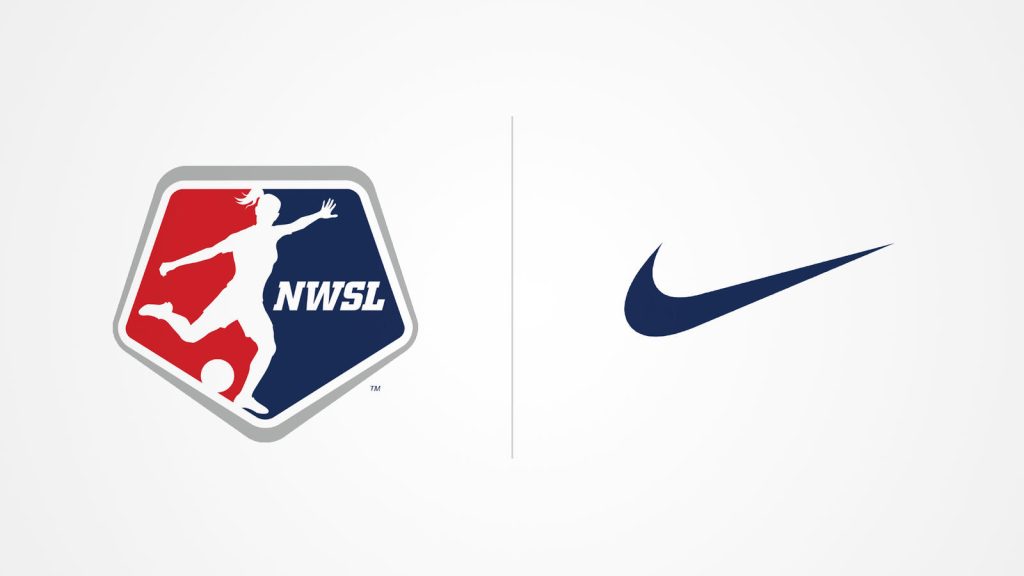 The National Women’s Soccer League and Nike have signed a historic, long-term agreement that extends a partnership that began with the league’s formation nearly a decade ago.

“Since the beginning, Nike and the NWSL together have driven significant growth of this great game for all, in the U.S. and around the world, and we couldn’t be more excited to extend this foundational partnership well into our second decade of play,” said Marla Messing, NWSL interim CEO. “With this agreement, Nike is showing the world again what it means to support athletes, helping to grow the opportunities available for them to compete, and supporting the NWSL and its athletes in its effort to remain the premier destination for the world’s most elite players.”

The most substantial agreement in NWSL history, the partnership extension represents Nike’s significant committment to the sport, the NWSL and its players and clubs. Specific focus will be placed on elevating performance through research in footwear and apparel innovation, and growing engagement by highlighting athletes both on and off the field.

“Nike continues to champion long-term change in women’s sports,” said Becca Kerr, Nike VP and GM of North America Women’s. “Our ongoing partnership with NWSL and our continued investments in soccer through partnership and grassroots efforts are catalyzing action and progress to help drive that change.”

The NWSL has signed four new national partners in 2021 and currently counts eight of the most successful and innovative global brands among its sponsors. Nike’s renewal is an important milestone for the NWSL, and as it looks toward its 10th anniversary season, signals the league’s continued strength in the business of professional sports.