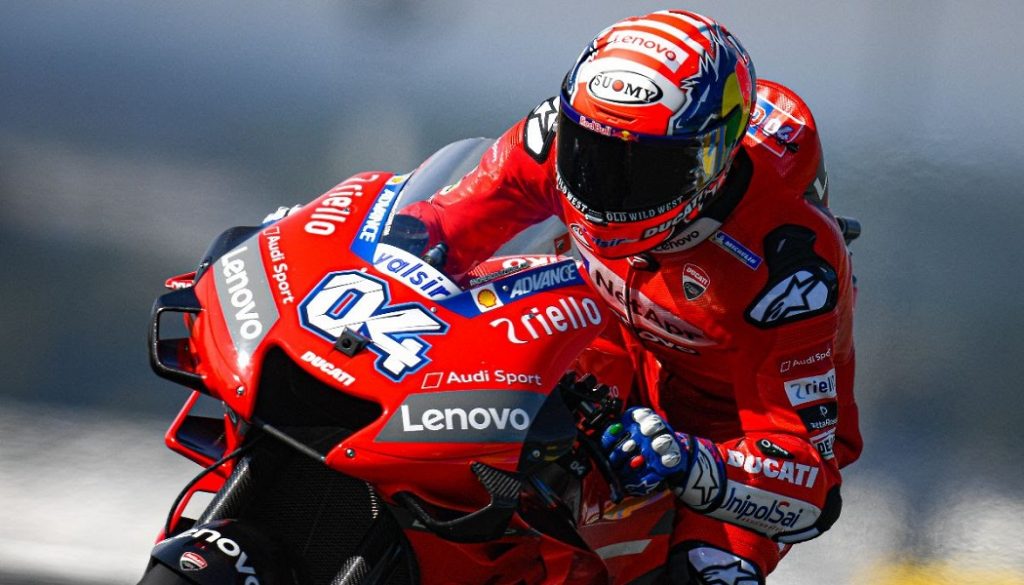 Dorna Sports has confirmed a new five-year deal for the FIM MotoGP™ World Championship to remain with broadcast partner Nova Sport and Voyo in Czechia and Slovakia.

Races from all three Grand Prix classes will continue to be shown live, as well as all practice and qualifying sessions, giving fans top quality coverage of the world’s fastest motorcycle racing Championship.

A Nova Sport team will also present at most of the Grands Prix, so fans can look forward to live coverage from the paddock, interviews with the riders and much more. In addition, a well-experienced team of commentators including commentary legend Václav Svoboda and great former riders such as Karel Abraham, Ondrej Jezek and Michal Sembera will add their expert insight.

MotoGP™ has been connected to Czechia for a long time and with rising star Filip Salač in Moto3™ recently taking his first Grand Prix podium and pole position, there has never been a better time to extend coverage of the Championship for fans in his home country and neighbouring Slovakia.

Dusan Mendel, Nova Sport’s editor-in-chief: “We really want to take the upcoming seasons to the next level. I believe that the viewers will appreciate and enjoy the new format.”

Alex Arroyo, Senior Director of Commercial Media at Dorna Sports: “We are very happy to see MotoGP remain with Nova Sport and Voyo in Czechia and Slovakia for another five years. After 13 successful years together, we look forward to the fans enjoying even more extended coverage of the sport in two countries that have always shown huge passion for motorcycle racing.”