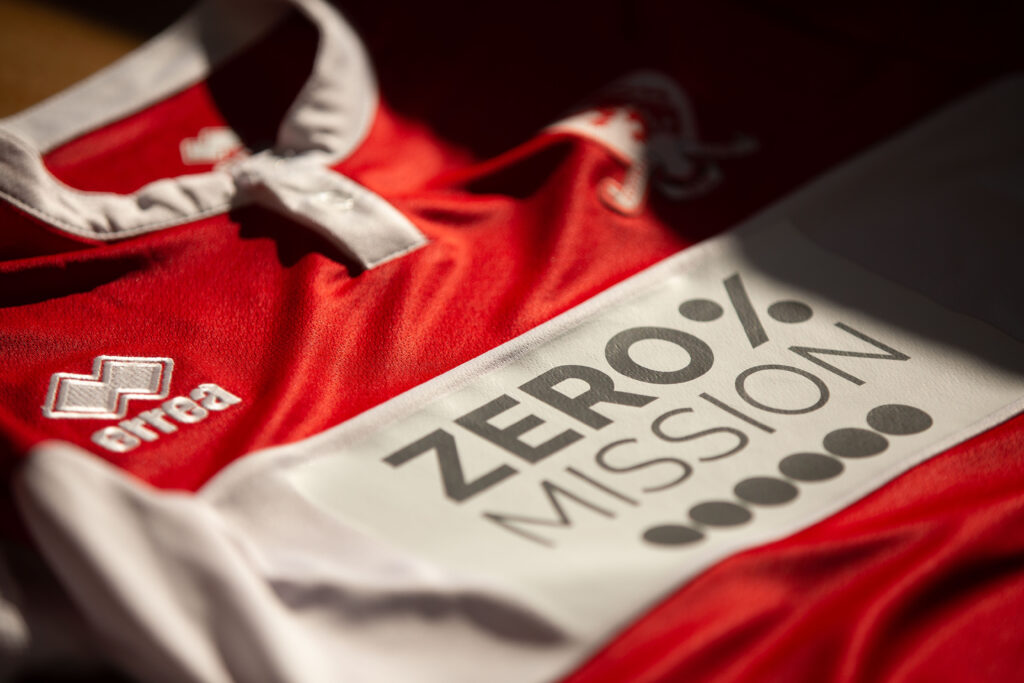 Middlesbrough and Rangers to wear Safe Gambling Shirts next week

As part of Kindred Group’s commitment to its unique model of sponsorship, Middlesbrough and Rangers will wear shirts with bespoke branding during this year’s Safer Gambling Week.

And during its Premier Sports Cup game against Dundee (19th October), the Gers will also replace the Unibet branding and wear kits emblazoned with the ‘Zero % Mission’ branding.

Safer Gambling Week is a cross-industry initiative to promote safer gambling in the United Kingdom and Ireland and raise public awareness of gambling safeguards and best practices.  It runs from October 17th- 23rd.

Kindred Group – which incorporates eleven of Europe’s most successful online gambling brands including 32Red and Unibet in the UK – is committed to providing customers with a safe and entertaining gambling experience.

As part of its ‘Zero % Mission’ strategy, Kindred’s ambition is that zero percent of its revenue will be generated from harmful gambling by the end of 2023 – with the latest data showing around 3% of revenue is derived from high-risk players with a steady downward trend.

Kindred implements a series of early detection measures, focusing on educating customers on safer gambling and engaging when it identifies signs of changed behaviour. And, in nearly 85% of cases, customers who receive an intervention go on to reduce their risk – with the Group now focused on improving that figure through increased awareness on its platforms of responsible gaming tools to keep gambling safe and enjoyable via its Zero % Mission.

Neil Banbury, General Manager UK, Kindred Group: “We’re committed to implementing a new kind of sponsorship model together with the clubs and communities we support. As we enter Safer Gambling Week, it’s a good time to reflect on the continued progress we have made in terms of protecting customers, as well as the improvements we continue to make through advances in our technology and processes. We are on a journey and still have further to go, but we are confident that our approach is delivering results”.

In its UEFA Champions League away tie against Napoli, Rangers FC will once again promote ‘Team Talk’ – a mental health initiative run in conjunction with the Rangers Community Trust and Kindred. It had previously worn shirts endorsing the project during the UEFA Europa League Final in May.

Team Talk is a weekly programme run in conjunction with the Rangers Charity Foundation and funded by Kindred Group. It assists men across Glasgow who are seeking advice and help in discussing their mental health. The programme is in its second year, and has helped hundreds of men in the city thus far.